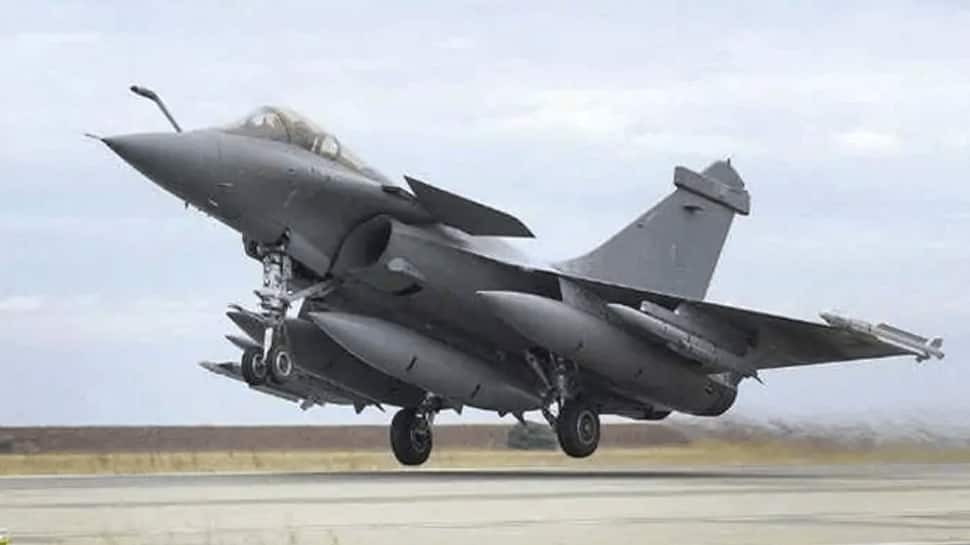 New Delhi: Amid reports that France is keen to sell 36 more Rafale fighter jets to India, the two countries will hold NSA-level talks on Thursday.

This would be the first high-level contact between the two sides a week after Prime Minister Narendra Modi and French President Emmanuel Macron held bilateral talks in Paris and then met tagain in Biarritz during the G7 Summit.

This comes amid reports that France is interested in bagging procurement order for another batch of 36 more. A leading daily had reported that France wants to sell 36 more Rafale jets to India apart from other defence equipment like helicopters for the Navy.

It may be noted that Defence Minister Rajnath Singh is also expected to visit France in the latter half of September for the handing over of the first of 36 Rafale fighter jets and Indian Air Force pilots will be trained in France before the Rafale aircraft are sent to India.

Besides the first batch of 36 Rafale aircraft, France is interested in bagging procurement order for another batch of 36 more, sources said. Terms and conditions of the next batch are yet to be confirmed, but it is expected to have a “Make in India” component. The first batch is being procured in a “flyaway condition,” they added.

France is also reportedly interested in selling helicopters for the Coast Guard and the Navy, besides submarines and new engines for jet fighters, among the next set of defence equipment.

The new helicopters for the Coast Guard will be Caracal and those for the Navy will be Panther.

The daily reported that the two sides were close to signing the orders for new Caracal helicopters for the Coast Guard last year but it did not fructify as New Delhi was not to keen to do so before the Lok Sabha elections this summer.

Doval and Bonne are also likely to discuss opportunities for collaboration on defence, nuclear, security and space, the sources said.