India has a special relationship with Japan, says EAM Jaishankar 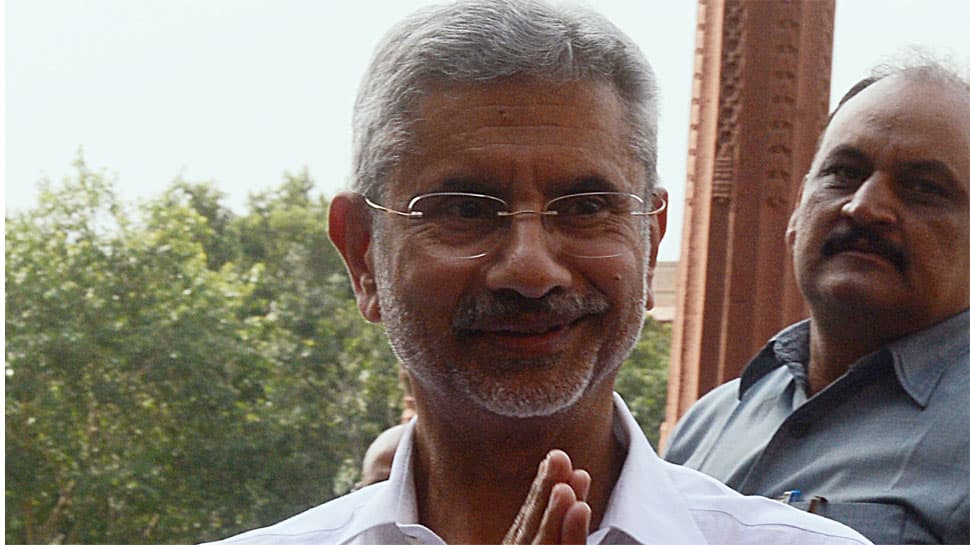 Taro had called Jaishankar, the former foreign secretary, to congratulate Jaishankar on his new appointment, the Japanese Embassy said in a statement.

During the conversation, EAM Jaishankar said that India has a special relationship with Japan and that he “hopes to further expand the scope of cooperation with Japan” and “looks forward to meeting Foreign Minister Kono again,”

Taro confirmed the visit of Japanese Prime Minister Shinzo Abe later this year for the 14th India Japan Annual Summit which alternates between India and Japan every year. Last year Prime Minister Narendra Modi visited Japan for the 13th Annual Summit. At the time, PM Abe hosted a private dinner for PM Modi at his ancestral home in Yamanashi, the first such reception to be extended to a foreign leader. In 2017, PM Abe visited PM Modi's home state of Gujarat where he was given a special welcome.

PM Abe has congratulated PM Modi on phone for his re-election on May 23. Both leaders will be meeting by the end of June in Osaka on the sidelines of G20 summit.

Meanwhile, FM Kono has invited External Affairs Minister Jaishankar to the G20 Foreign Ministers’ Meeting in November and said "he would like to coordinate the schedule to hold a “2+2” Ministerial Meeting as soon as possible which Japan and India agreed to hold."

Jaishankar had served at the Indian mission in Tokyo from 1996 to 2000 as the deputy chief of the mission and knows Japanese.

Japanese FM added that India has a huge "role and responsibility" as a "global power" for the " realization of a free and open Indo-Pacific".