Here, we bring to you some of the important quotes of these leaders as they discussed key issues with the host. 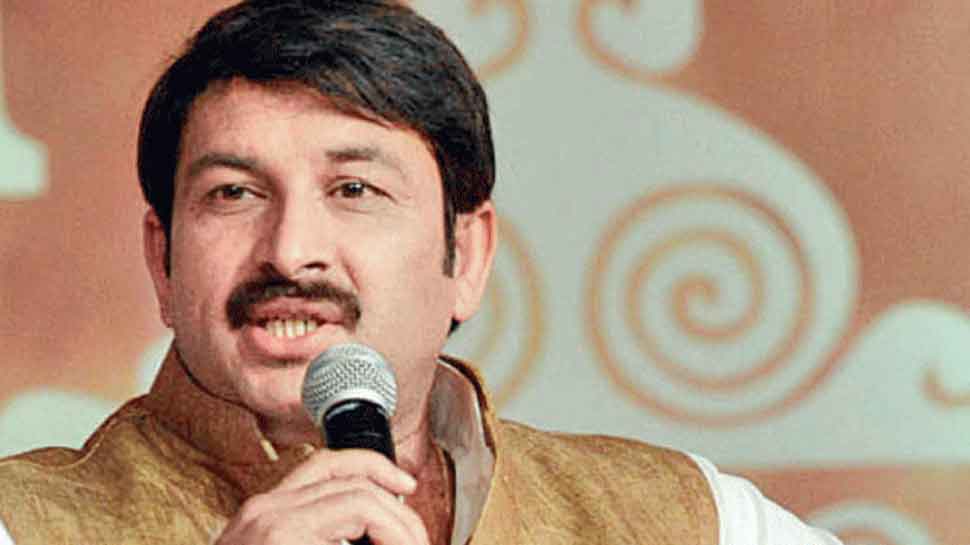 NEW DELHI: The country's largest news network, Zee News, organised India Ka DNA Conclave on Friday with an aim to focus on issues like nationalism, Jammu and Kashmir, unemployment and the upcoming assembly election in Delhi. The conclave was moderated by Zee News Editor-in-Chief Sudhir Chaudhary and top anchors in the national capital. The event broadcasted on all mainstream Zee network channels.

The Zee News Conclave saw the participation of top political figures cutting across the party lines debating and expressing their views on issues of national importance.

Here, we bring to you some of the important quotes of these leaders as they discussed key issues with the host. Take a look:

BJP will ensure regularisation of all the unauthorized colonies in Delhi within six months of coming to power. It is to be noted that the Centre has taken a decision in this regard only recently.

AAP govt must focus on improving the public transport system before implementing the Odd-Even scheme in the state.

Haryana was on top spot in terms of development before Manohar Khattar took to power in the state. Rahul Gandhi came to Mahendragarh and Mewat and Congress candidates won from those seats. On the other hand, where all PM Modi went to campaign, BJP candidates lost from those seats.

BJP uses work carried out by the Indian Army for its promotion during the election campaign.

AAP govt has fulfilled all its poll promises and hence it should be given a second chance to form the government in the state.

AAP govt introduced Odd-Even scheme in Delhi as part of a measure to combat the high level of air pollution in Delhi, caused due to stubble burning in neighbouring states

BJP did not get expected results in the recently held assembly elections. We will analyze the factors behind it. We respect the people's mandate in these two states.

Congress leaders have been alleging that they have not been allowed to visit Kashmir. However, as per Supreme Court guidelines, nobody has been stopped from visiting Kashmir. This is nothing but part of nexus of Opposition parties.

Sardar Patel and Shyama Prasad Mookherjee would have been the happiest at the abrogation of Article 370.

The people of Kashmir were pushed into psychological isolation due to Article 370 and it was harmful to human rights.

The decision in the Ayodhya case is important for the whole world.

Pakistan-occupied Kashmir (PoK) is a part of India

Triple Talaq and Article 370 were not political decisions, they were for the people of the nation. People have welcomed the decision on Article 370.