India likely to get average monsoon rainfall in 2019, says IMD

The IMD defines average, or normal, rainfall as between 96% and 104% of a 50-year average of 89 centimetres for the entire four-month season beginning June. 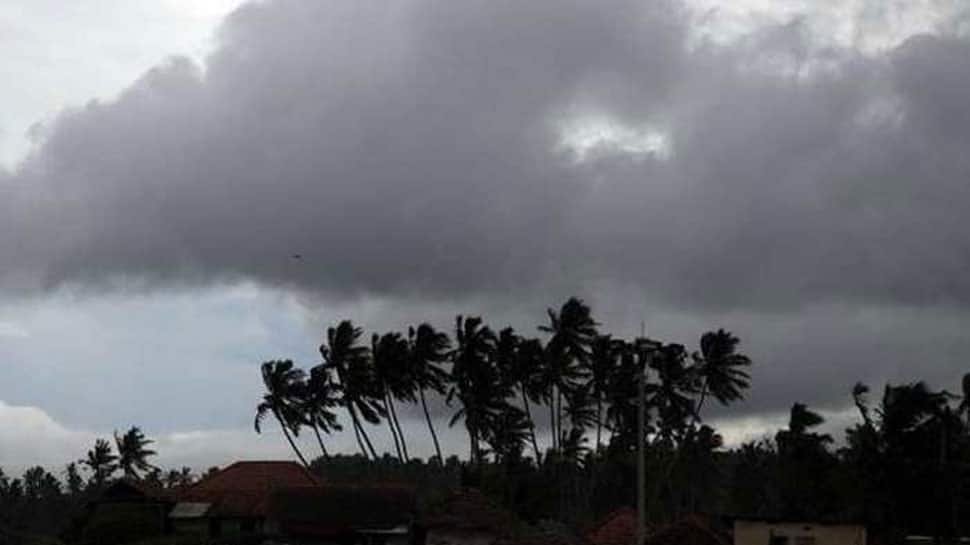 Mumbai: The country is likely to see average monsoon rainfall this year, the state-run weather office said on Friday, which should support agricultural production and economic growth in Asia`s third-biggest economy, where half of the farmland lacks irrigation.

Monsoon rainfall is expected to be 96 %of the long-term average (LPA), the Indian Meteorological Department (IMD) said in a statement.

The IMD defines average, or normal, rainfall as between 96% and 104% of a 50-year average of 89 centimetres for the entire four-month season beginning June.

In July, the country could receive 95% rainfall of LPA, while in August rains could 99% of LPA, it said.

The monsoon season delivers about 70% of India`s annual rainfall and is key to the success of the farm sector in Asia`s third-biggest economy.

Meanwhile, the IMD has also issued a "red-colour" warning for the national capital as heat wave conditions continue unabated in Delhi.

It also predicted that the maximum temperature may hit the 45-degree Celsius mark by late afternoon.

A red-code warning has been issued for the national capital, the website of the India Meteorological Department said.

On Thursday, the MeT department recorded a high of 46.8 degree Celsius, the highest in five years.

The Safdarjung Observatory had recorded a maximum of 44.7 degrees Celsius, the highest for the season so far. The minimum temperature had settled at 26.8 degrees Celsius.

In large areas, the heat wave is declared when the maximum temperature is 45 degrees Celsius for two consecutive days and severe heat wave is when the mercury touches the 47-degree mark for two days on the trot.

In small areas, like the national capital, heat wave is declared if the temperature soars to 45 degrees Celsius even for a day, India Meteorological Department's regional weather forecasting chief Kuldeep Srivastav said.