A former member of the Provincial Assembly from Barikot (Reserved) seat in Khyber Pakhtunkhwa Assembly, the 43-year-old says he was falsely charged with the murder of Soran Singh, the then special adviser to the chief minister. He was finally acquitted in 2018 due to lack of evidence. 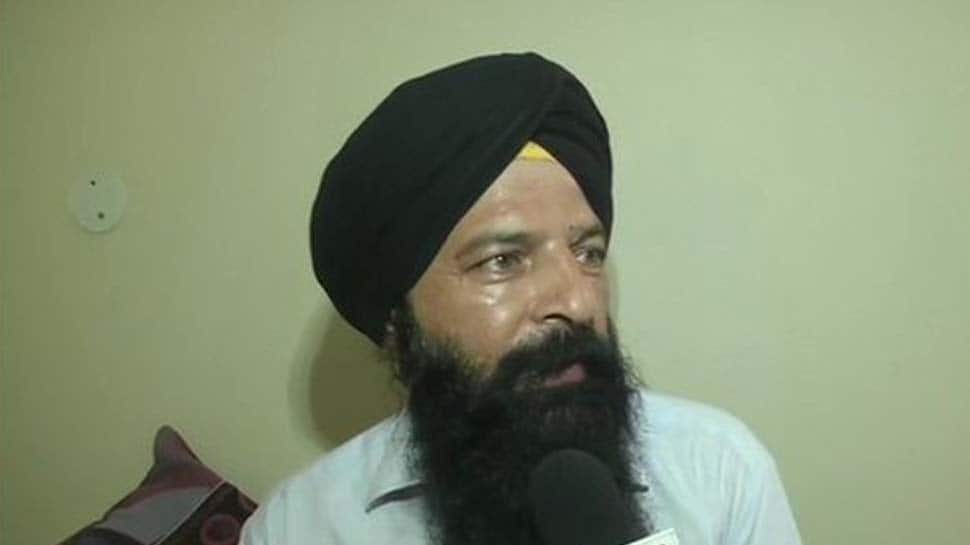 India is likely to grant asylum to a former Sikh lawmaker from Pakistan, Baldev Kumar, who fled the country and reached India, citing atrocities against minorities. According to government sources, the Centre is considering the matter as he has been seeking political asylum from New Delhi.

Kumar, a member of Prime Minister Imran Khan's party Pakistan Tehreek-e-Insaf (PTI) was framed in a murder case but later acquitted. A former member of the Provincial Assembly from Barikot (Reserved) seat in Khyber Pakhtunkhwa Assembly, the 43-year-old says he was falsely charged with the murder of Soran Singh, the then special adviser to the chief minister. He was finally acquitted in 2018 due to lack of evidence.

Kumar has already reached Khanna in Ludhiana district of Punjab with my family.

He said, "A false case was filed against me in Pakistan. However, I was later acquitted in court. I have been in jail for 2 years in Pakistan."

He requested the government of Prime Minister Narendra Modi and that of Punjab to give him asylum. He added, "The situation in Pakistan is such that people cannot live there. In Imran Khan's new Pakistan the minorities are being tortured. I don't want to go back to Pakistan."

“Minorities are being prosecuted in Pakistan. Killings of Hindu and Sikh leaders being carried out,” Kumar told Zee News.

The development comes days after a Pakistan-based Sikh girl was allegedly abducted, forced to convert to Islam and marry a Muslim man in Nankana Sahib area of Lahore. A massive furor emerged over the incident across the world. The girl is yet to be united with her family.

Pakistan has repeatedly failed to ensure and guarantee the safety of the minority communities living in the country, a fact highlighted across international platforms repeatedly. Minority women and girls are often forcibly converted to Islam while men are regularly killed.

In August, a Pakistani NGO alleged that people are even prosecuted on the basis of their religious affiliations and practices bias in its behaviour towards the minorities.

Speaking at the United Nations meet on Safety of Religious Minorities in New York, US, Human Rights Focus Pakistan President Naveed Walter had said, "Today, a large number of people are marginalised in their own societies. The biased behaviour dwells in other areas also, like the minorities on basis of religious affiliation as like in Pak, Ahmadis having a situation; like China, growing no. of countries using national security as a pretext for restricted religious expression at the role of religion in public domain," said Walter.