Quoting the World Bank`s latest forecast, he said the GDP is expected to grow at 7.3 per cent this fiscal and at 7.5 per cent in the following two years. 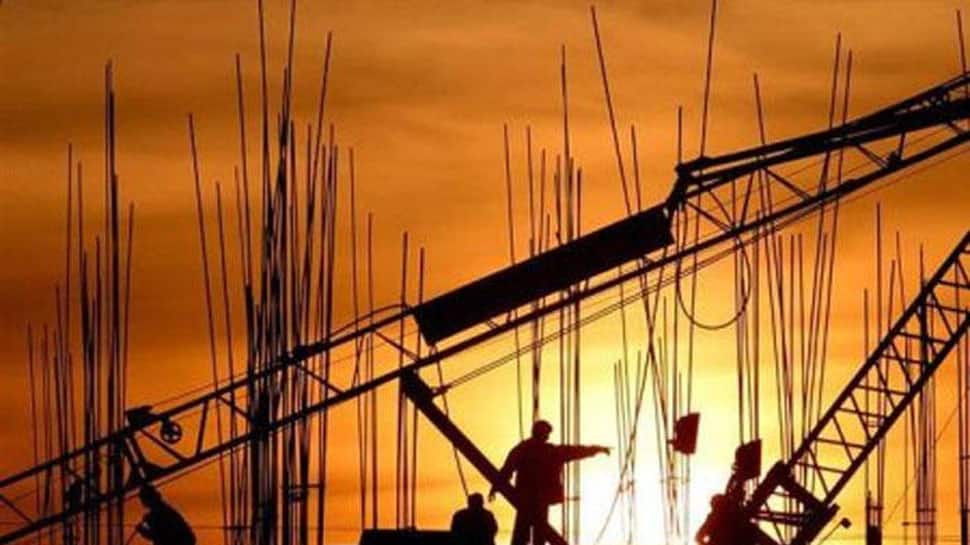 Mumbai: Vice President M. Venkaiah Naidu on Saturday said a steady growth rate of almost 7 per cent coupled with a series of reforms made India the most favourite destination for investments in the world.

He said India would continue to be the fastest-growing major economy. Quoting the World Bank`s latest forecast, he said the GDP is expected to grow at 7.3 per cent this fiscal and at 7.5 per cent in the following two years.

"It is the right time for foreign investors to tap the huge potential offered by India in various sectors from real estate to healthcare," Naidu said addressing the inaugural session of CII`s Partnership Summit on the theme `New India: Rising to Global Occasions`.

Describing India as a bright spot in the world economy, he said the government`s initiatives and reforms helped India achieve 11th rank in the Global FDI confidence index 2018, Vice President`s Secretariat said in a statement.

"The annual FDI inflows would rise to $75 billion over the next five year and India with its growth momentum would soon become a $5 trillion economy," he said referring to a report by Swiss bank UBS.

Naidu said the robustness of India`s institutions, resilience of its policy frameworks, reforms initiated by the government and responsiveness of industry bodies such as CII have insulated its economy from stagnation and helped in achieving the dual distinction of being a stable democracy and one of the fastest growing economies in the world.

Appreciating the healthy competition among states to attract investors, Naidu said the public-private partnership model was the way forward for effective implementation of infrastructure projects like construction of airports in Hyderabad, Delhi, Bengaluru and Mumbai.

He observed that the increasing internet penetration in rural India provides a great opportunity to improve rural India. Connecting all gram panchayats with optical fibre network under the BharatNet project by March 2019 would transform rural India, he said.

Advising the industry to promote innovation and research and development, he urged industry bodies like CII to promote business ethics, values, transparency and accountability.

Naidu called upon the business community to share more of their wealth through Corporate Social Responsibility initiatives to address challenges like poverty, illiteracy, double burden of infectious diseases and non-communicable diseases and unemployment.

Calling terrorism a global concern that demands global attention and cooperation, he said the United Nations should conclude the Comprehensive Convention on International Terrorism at the earliest.

"Terror is enemy of humanity, we must see to it that is eliminated the earliest... the world community also should ensure that economic fugitives get extradited without delays," he said.