The Union minister said that India has started to study the matter and the water will be diverted to Haryana, Punjab and Rajasthan. 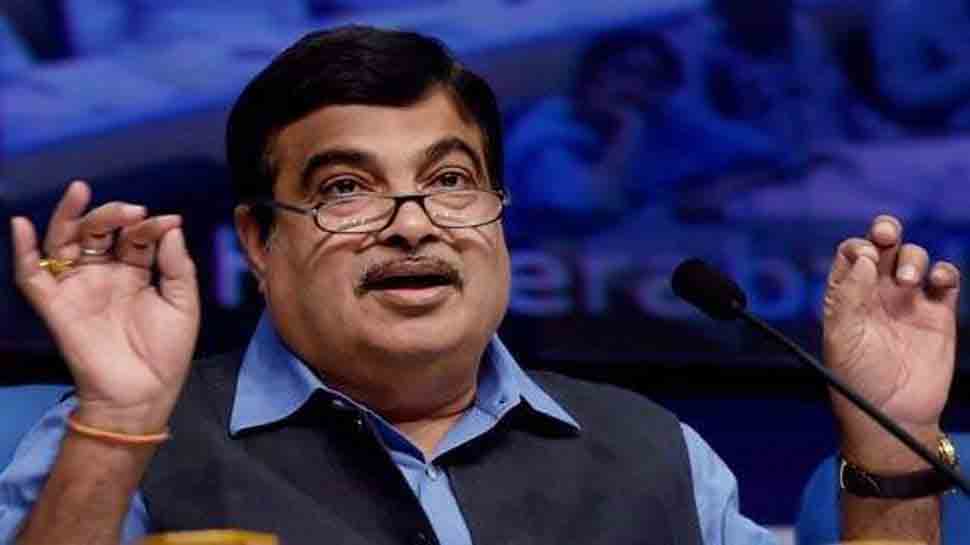 New Delhi: Union Minister Nitin Gadkari once again raked up the Indus Water Treaty issue and said that India is studying the water sharing agreement and is mulling on the prospects of stopping the flow of river water to Pakistan in the backdrop of its continuous support to terrorism.

The Minister for Water Resources said, "Water is going to Pakistan from three rivers and we don't want to stop that. But the basis of water treaty between India and Pakistan were peaceful relations and friendship which have completely vanished. So we are not bound to follow this treaty."

Gadkari, while deterring to stop river water to Pakistan, said India is not bound to follow the Indus water treaty as peaceful relations no longer exist between the two countries.

"Pakistan is continuously supporting terrorists. If Pakistan doesn't stops terrorism, we won't have any other option but to stop river water to Pakistan. So India has started internally studying it. That water will go to Haryana, Punjab and Rajasthan," he said.

In February, a week after the Pulwama terror attack, Gadkari said that "Pakistan has destroyed the spirit of Indus Waters Treaty" and claimed that people were requesting him to "not to give even a drop of India's water to Islamabad". "The country will divert water from eastern rivers and supply it to its people in Jammu and Kashmir and Punjab states," he had said.

Under the Indus Waters Treaty, signed by former Prime Minister Jawaharlal Nehru and former Pakistan President Ayub Khan in 1960, control over the water flowing in three eastern rivers of India - the Beas, the Ravi and the Sutlej with the mean flow of 33 million acre-feet (MAF) was given to India.

Whereas the control over the water flowing in three western rivers of India - the Indus, the Chenab and the Jhelum with the mean flow of 80 MAF -- was given to Pakistan.