According to SIPRI, the five largest importers during the 2014-18 period are Saudi Arabia, India, Egypt, Australia and Algeria. 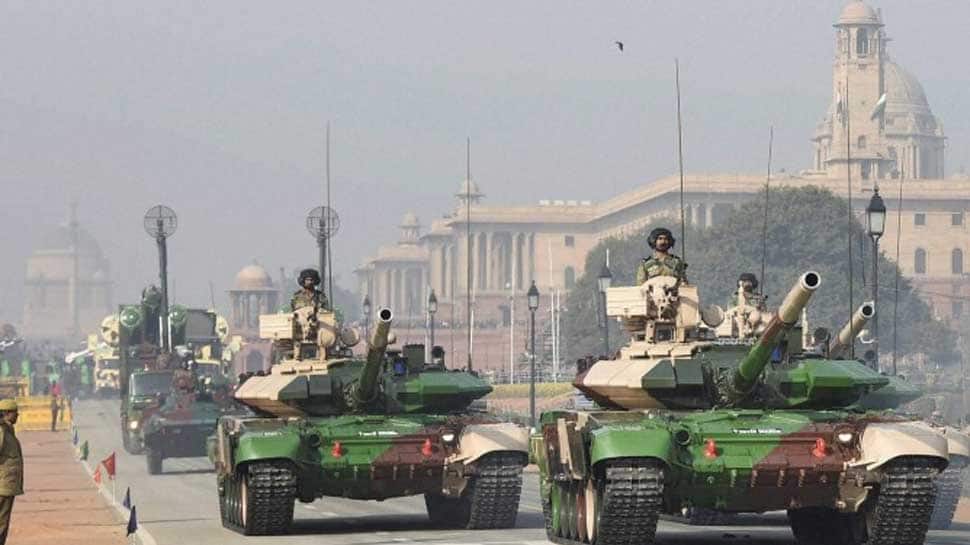 NEW DELHI: India is no longer the top arms importer as that position now belongs to Saudi Arabia. According to the latest Stockholm International Peace Research Institute (SIPRI) arms transfers database, the five largest importers during the 2014-18 period are Saudi Arabia, India, Egypt, Australia and Algeria. Together these five countries account for 35% of all arms imports in the world.

Even as there is an increasing warmth in the India-United States of America strategic relationship, the former continues to import most of its arms from Russia followed by France and Israel. However, Russian exports of arms to India fell by 42% between 2014-18 and 2009-13.

Apart from Russia, the other countries from which India buys most of its arms are France, Israel, Canada and South Africa. India bought 58% of the total arms imported during 2014-18 from Russia. Israel at 15% stood at the second position followed by the USA at 12%.

However, the SIPRI database claims that one of the reasons which saw India's arms imports decreasing between 2009-13 and 2014-18 is the delays in deliveries of arms produced under licence from foreign suppliers, such as combat aircraft ordered from Russia in 2001 and submarines ordered from France in 2008.

While Russia had a 58% share of Indian arms imports in 2014-18, it was 76% in 2009-13. In the last few years, India has diversified its weapons platform and is buying more arms from Israel, the USA and France. These three countries have increased their arms exports to India in 2014-18.

In fact, both India and Pakistan have seen a reduction in their arms imports bills.