Under the Indus water treaty, the commissioners are required to meet annually to discuss issues pertaining to the agreement. The last such meet happened in Lahore in August 2018. 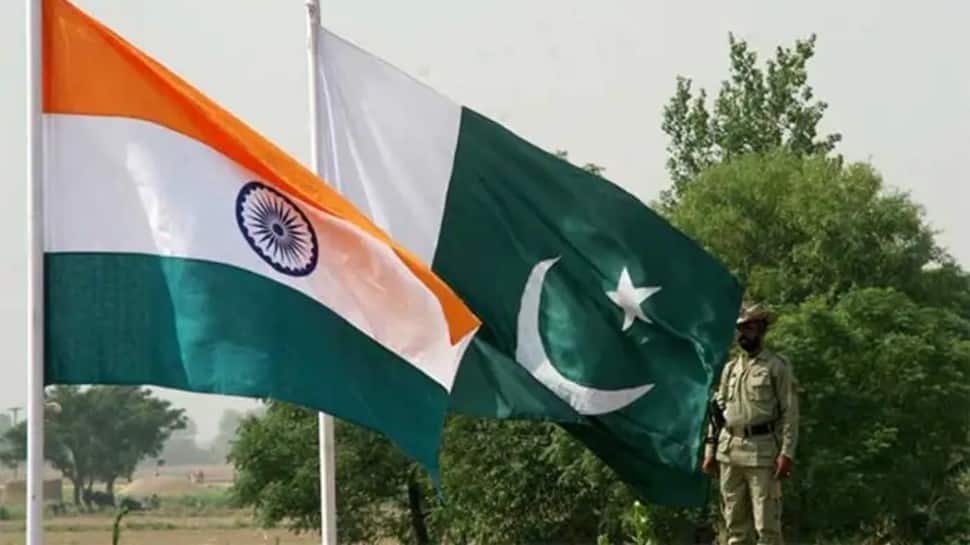 New Delhi: After a gap of over two and a half years, the Indus Water commissioners of India and Pakistan will meet in New Delhi from March 23 to 24.

Under the Indus water treaty, the commissioners are required to meet annually to discuss issues pertaining to the agreement. The last such meet happened in Lahore in August 2018.

This is the 116th meeting of the Indus Water Commissioners which alternates between the two countries.

In a break from tradition, no talks were held last year for the first time since the treaty came into effect in 1960, due to the COVID-19 pandemic.

Speaking to Zee News, Pradeep Saxena said, "We are committed towards full utilisation of India’s rights under the Treaty and believe in amicable solution of issues through discussion."

Confirming that during the meeting, Pakistan’s objections to the design of Indian hydropower projects on the Chenab River will be discussed, he explained that a "resolution will be reached on these issues. Both the Commissioners will also finalise the program of tours of the Commission on either side as well as a schedule of meetings for the forthcoming year."

A number of routine matters will be discussed including data sharing. The Indian side has suggested the meeting, with Pakistan agreeing to it. Pakistan's foreign ministry spokesperson Zahid Hafeez Chaudri has also confirmed the meeting, with the Pakistan delegation set to visit New Delhi.

The meeting comes in the backdrop of Indian and Pakistani forces issuing a joint statement and agreeing to observe the 2003 ceasefire pact at the Line of control. The India Pakistan Indus water talks will see both sides sitting with each other for the first time since the 2019 developments such as the Pulwama terror attack and the removal of special status for the erstwhile state of Jammu and Kashmir.

Under the Indus water treaty of 1960, waters of three eastern Rivers - Sutlej, Beas, and Ravi, which stands at around 3 million acre-feet ( MAF) is allocated to India for unrestricted use while the waters of three western rivers - Indus, Jhelum, and Chenab amounting to around 135 MAF annually goes to Pakistan.

The treaty also says that New Delhi has the right to generate hydroelectricity through the run of the river projects on the three western rivers which is subject to specific criteria for design and operation. Pakistan can, under the treaty, raise objections on the design of Indian hydroelectric projects on western rivers.

Pakistan, being a lower riparian state has objected to certain Indian projects on Chenab, that it is expected to raise during the upcoming meeting. Last March, a meeting was scheduled in Delhi but did not happen due to COVID-19. India had proposed a virtual meet in July 2020 but Islamabad was keen to hold it at Attari check post, but this also could not happen due to the pandemic.