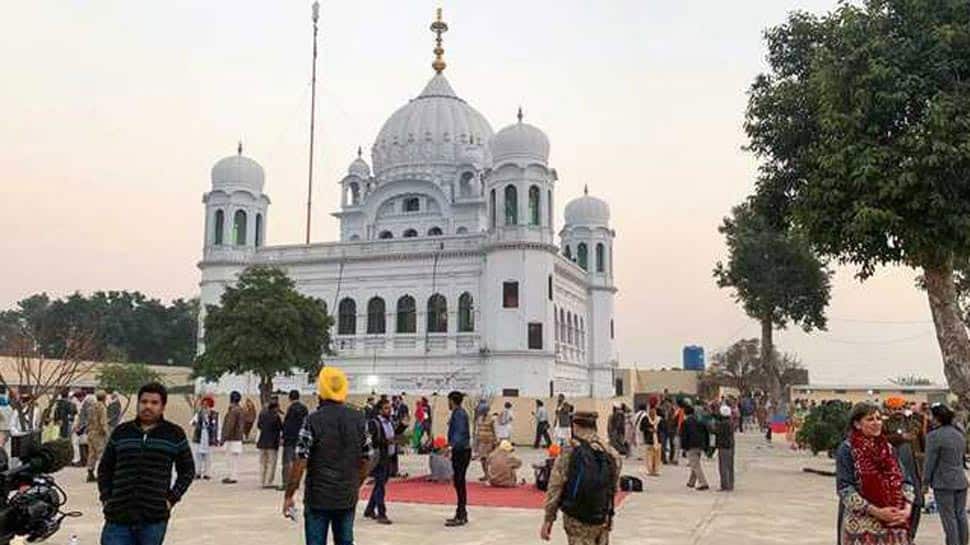 Islamabad: The Pakistan Foreign Office has said that the country will sign the Kartarpur Corridor agreement with India on Thursday, paving the way for its inauguration next month ahead of the 550th birth anniversary of Guru Nanak Dev, the founder of Sikhism.

Faisal remarks comes after India`s Ministry of External Affairs on Monday declared that it would be ready to sign the agreement on Kartarpur Sahib Corridor on Wednesday.

However, it has now been scheduled for Thursday.

The signing ceremony will take place at the Kartarpur Zero Line.

The agreement would be made public, the spokesman said, adding: "We will share clause by clause details after signing of the agreement."

Meanwhile, New Delhi has also expressed its disappointment as Pakistan has insisted on levying a $20 service fee on every pilgrim from India visiting the Kartarpur Gurudwara, where Guru Nanak Dev spent the last 18 years of his life.

Faisal also added on Wednesday that Pakistan was currently working out the mechanism for charging the $20 fee from the pilgrims.

The 4.2 km-long corridor from the Indian side in Dera Baba Nanak area in Punjab`s Gurdaspur district will be completed by October 31, a week before the celebrations to mark the 550th birth anniversary of Guru Nanak Dev.

The corridor is likely to be inaugurated by the Indian and Pakistani Prime Ministers Narendra Modi and Imran Khan, respectively, on November 9.

Everyday, 5,000 Indian pilgrims will be allowed to visit the holy site.

The Kartarpur Sahib Gurdwara in Narowal district of Pakistan`s Punjab province is located 4.5 km from the border near Dera Baba Nanak.