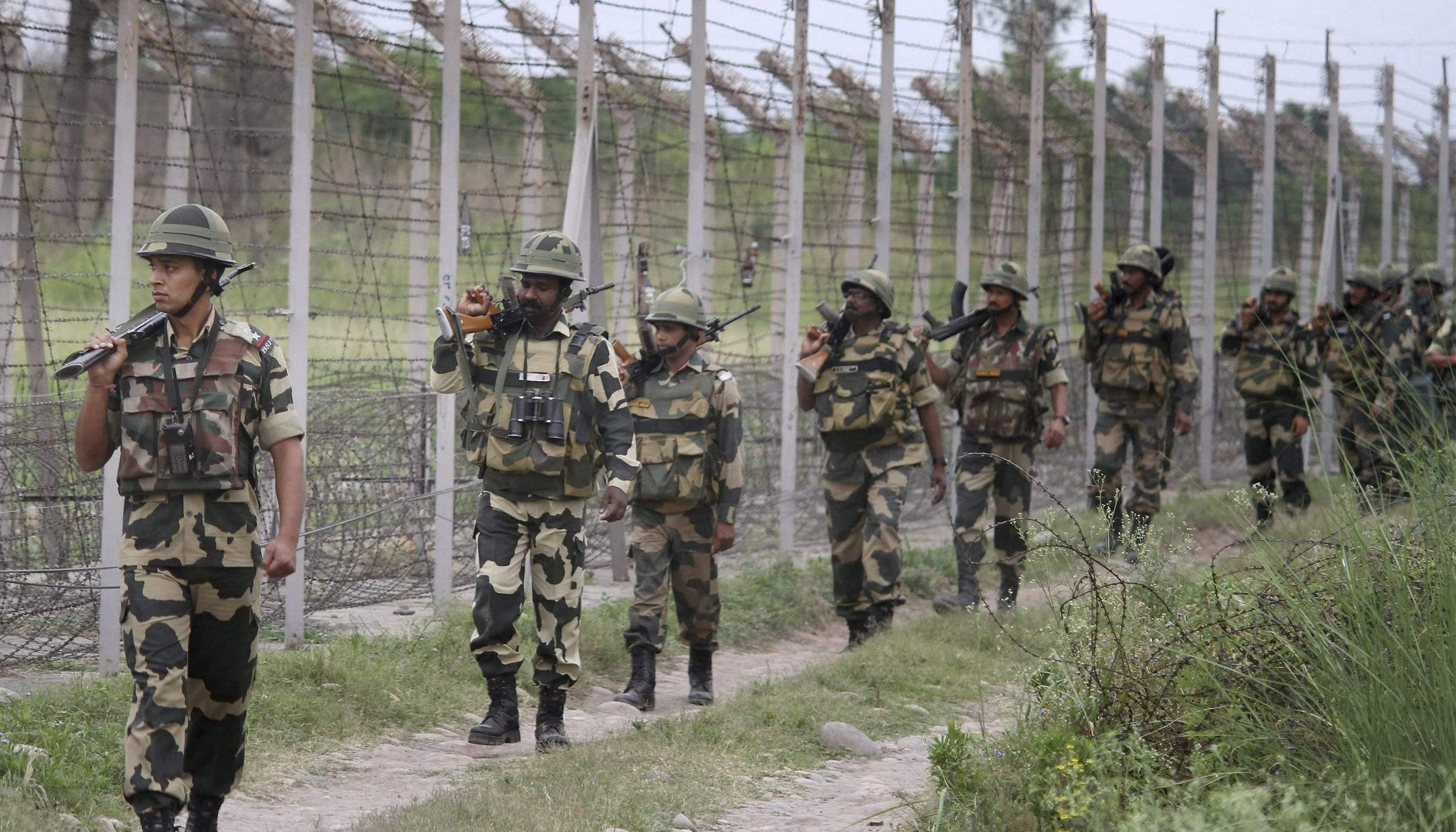 India has raised the issue of ceasefire violations and support to terrorist infiltration with Pakistan. New Delhi has conveyed to Islamabad that the infiltration bids are aided by unprovoked firing from the other side.

The Ministry of External Affairs in a statement said that India has " highlighted our concerns at unprovoked ceasefire violations by Pakistan forces, including in support of cross-border terrorist infiltration, and targeting of Indian civilians and border posts by them."

There have been 2050 unprovoked ceasefire violations by Pakistan in which 21 Indian have died.

Asking Pakistan to "adhere to 2003 ceasefire understanding and maintain peace and tranquillity along the LOC and IB", the spokesperson said, "Indian forces exercise maximum restraint and respond to unprovoked violations and attempts at cross border terrorist infiltration."

India had raised the matter via diplomatic channels in Islamabad. Remember Pakistan had summoned Indian deputy high commissioner on Saturday, in which the latter clearly told them not to exacerbate the situation at LoC.

Increasingly it is being seen that Pakistan has been instigating people of Pakistan occupied Kashmir to cross the Line of Control.

Lt Gen Ranbir Singh, General Officer Commanding-in-Chief, Northern Command of the Indian Army on Saturday said, "There are a large number of leaders across the LoC who are instigating PoK residents. It's trying to use them as cannon fodder for attempts to come close to LoC"

Exuding confidence, Lt Gen Ranbir Singh said, "situation at LoC is firmly under control. By our calibrated & proactive approach, we have been able to attain complete moral ascendency over the enemy "

He visited forward posts in Rajouri and Sunderbani Sectors on Saturday to review the operational preparedness and the prevalent security situation.