The six countries also noted the ongoing work to implement BRI together, including the efforts to align the Eurasian Economic Union projects with those under the BRI. 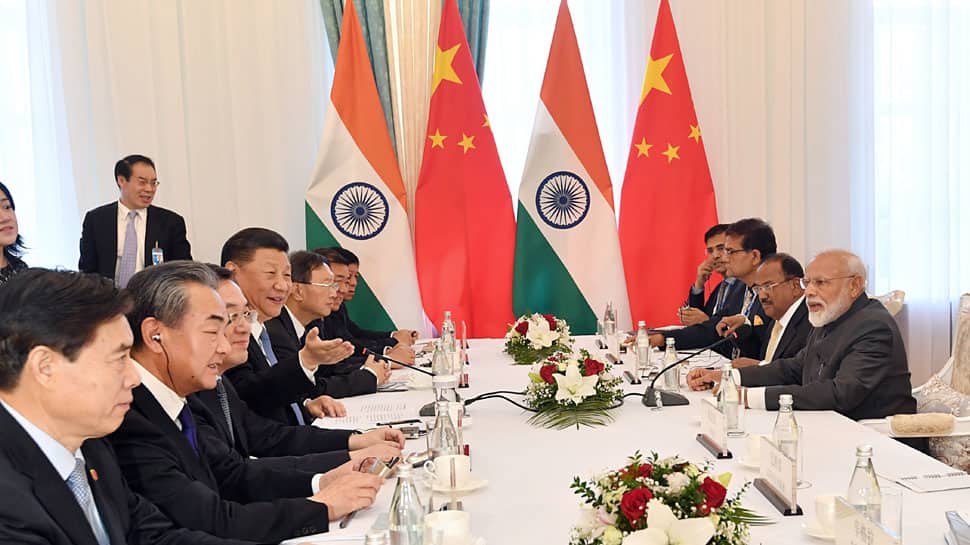 The six countries also noted the ongoing work to implement BRI together, including the efforts to align the Eurasian Economic Union projects with those under the BRI.

India has raised a concern about BRI since part of it, the China Pakistan Economic Corridor (CPEC), passes through Pakistan-occupied Kashmir (PoK). At the SCO summit, Prime Minister Narendra Modi said connectivity projects should be "transparent" and "inclusive", adding that the "territorial integrity" of countries should be respected, a message that will not go unnoticed in Beijing. But the SCO members--India, Pakistan, Russia, China, Kazakhstan, Kyrgyz Republic, Tajikistan and Uzbekistan--agreed to "expand the practice of using national currencies in transactions" between themselves which will be seen as challenging the dominance of the dollar.

There was convergence on terrorism with the declaration saying "member states, stressing that acts of terrorism and extremism cannot be justified, believe it important to take comprehensive measures to intensify efforts against terrorism and its ideology".

It called for passage of India's proposed Comprehensive Convention on International Terrorism (CCIT) that calls for common definition on terrorism. Along with India, other SCO members such as Afghanistan strongly raised the issue of terror.

Afghanistan President Ashraf Ghani highlighted the link between terror and narcotics and said they "threaten both our well-being and the security of CSO members and observers".