India reiterates 'no first use' policy on nuclear weapons

India adopted the No First Use policy in 1998 after the nuclear tests in Pokhran. 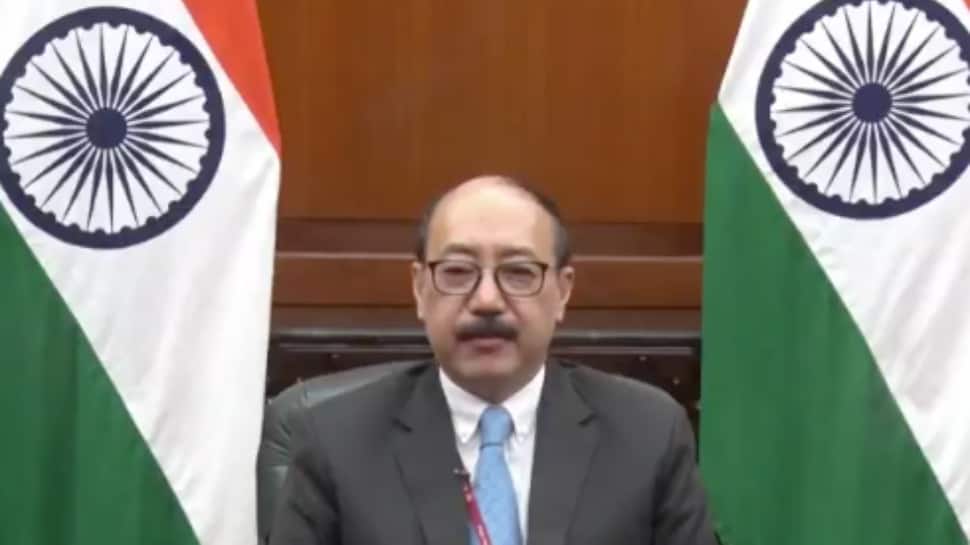 New Delhi: India has reiterated its "No First Use" (NFU) policy on Nuclear weapons, this time at the United Nations at a high-level meeting to commemorate the International Day for the Total Elimination of Nuclear Weapons.

He explained, "We believe that nuclear disarmament can be achieved through a step-by-step process underwritten by a universal commitment and an agreed multilateral framework."

He called for meaningful dialogue among all states possessing nuclear weapons for building trust and confidence.

India has since 1998 tabled an annual resolution in the UNGA on ‘Reducing Nuclear Danger’ that calls for immediate steps to reduce the risks of "unintentional and accidental" use of nuclear weapons.

At the UN meeting, that coincided with the birth anniversary of Mahatma Gandhi, India also called for "immediate commencement" of negotiations on a Fissile Material Cut-off Treaty at the Conference on Disarmament, a multilateral disarmament negotiating forum based in Geneva.

Fissile Material Cut-off Treaty calls for halting the production of key "fissile" elements for nuclear weapons. The terms of the treaty are still to be negotiated, but Pakistan has been blocking much of the movement, saying it the treaty will impact its nuclear weapon production.

FS highlighted that "India is a key partner in global efforts towards disarmament and strengthening the non-proliferation order" hoping the international community will "mobilize global will towards a nuclear-weapons-free world."

India adopted the NFU policy in 1998 after the nuclear tests in Pokhran. China is the other country to adopt NFU, which it did in 1964. Pakistan and the other states that possess nuclear weapons in the Indian subcontinent does not follow the NFU policy.