The two countries have already agreed on visa-free travel of 5,000 Indian pilgrims daily throughout the year, without restrictions, based on their faith. 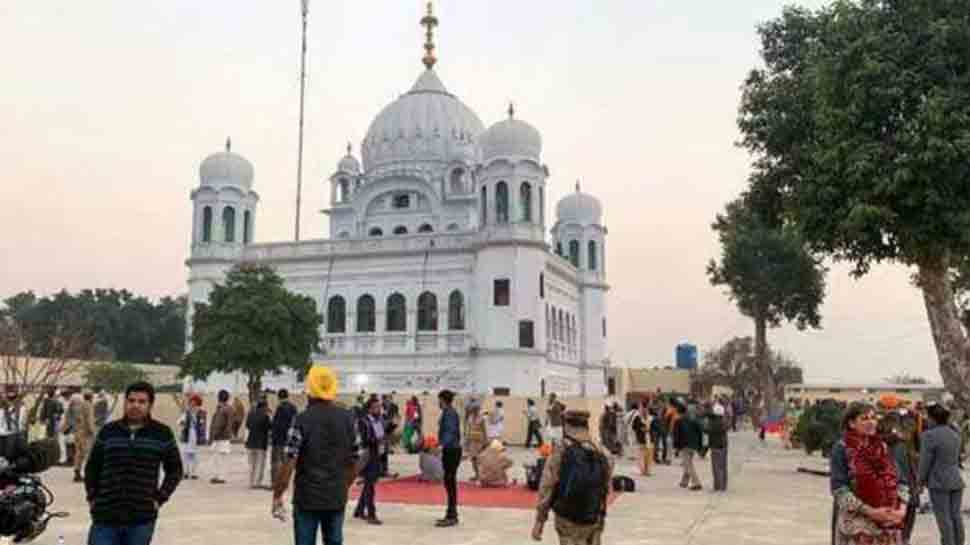 New Delhi: No agreement could be reached on modalities for operationalising the Kartarpur Corridor even in the third round of talks held on Wednesday as India rejected Pakistan`s demand to charge a service fee from pilgrims.

"Owing to certain differences on a few key issues, the agreement could not be finalised," said a Ministry of External Affairs (MEA) statement.

"Pakistan has insisted on charging a service fee for allowing pilgrims to visit Gurdwara Kartarpur Sahib, which is not agreeable for smooth and easy access of the Corridor," the statement added.

"Pakistan has also shown its unwillingness to allow the presence of Indian Consular or Protocol officials at the Gurdwara premises," said the statement, adding Pakistan side was urged to reconsider its position.

The two countries have already agreed on visa-free travel of 5,000 Indian pilgrims daily throughout the year, without restrictions, based on their faith.

"We hope good sense prevails and both the issues are resolved, particularly that of service fee," S.C.L. Das, Joint Secretary - internal security in the Home Ministry, told reporters at Attari.

"The progress (on the construction of the corridor) is not insignificant. We are hopeful we will come out with some solution," he added.

In the third round of talks held on the Indian side of the Attari-Wagah Border, India and Pakistan were expected to finalise the draft agreement for opening of the Kartarpur Sahib Corridor in November on the 550th birth anniversary of Guru Nanak Dev, the founder of Sikhism.