India on Wednesday rejected Pakistan's claim and said that no aircraft of the Indian Air Force was shot down. 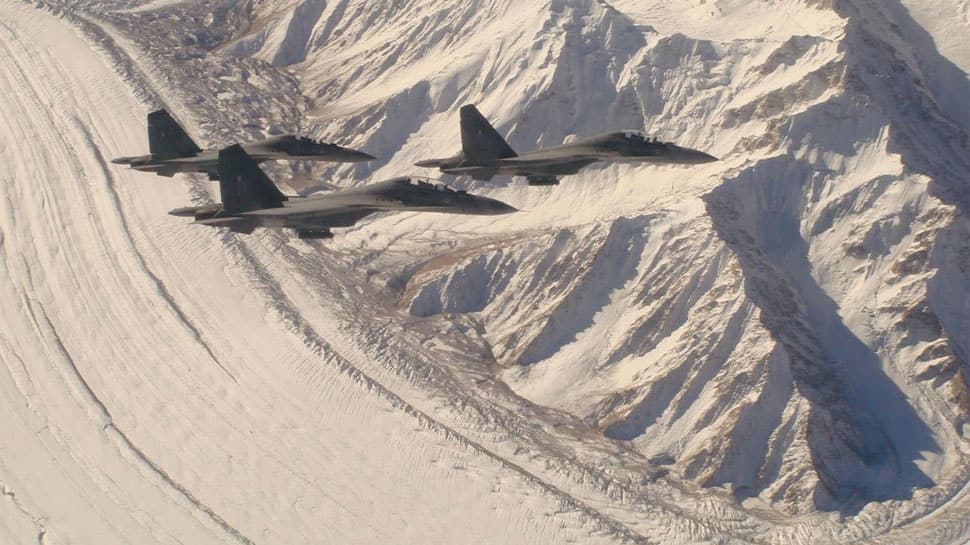 NEW DELHI: India on Wednesday rejected Pakistan's claim and said that no aircraft of the Indian Air Force was shot down.

"No reports of any IAF jet suffering damage in action by India's adversaries," said defence sources as reported by PTI.

Pakistan had earlier claimed to shoot down two Indian Air Force aircraft and arrest an Indian pilot minutes after IAF chased out three Pakistani Air Force (PAF) jets from Indian territory Wednesday morning. Pakistan Major General A Ghafoor said that the PAF shot down two Indian aircrafts which had entered the Pakistani airspace. “One Indian pilot arrested by troops on ground while two in the area,” he tweeted.

Indian Air Force (IAF) shot down a Pakistan Air Force's F-16 jet on Wednesday in Lam valley of Jammu and Kashmir's Nowshera sector. Three aircraft had violated and crossed into the Indian air space in a retaliatory fire at the Line of Control (LoC).

According to emerging reports, a parachute was seen dropping from the F-16 aircraft which was going down. The condition of the pilot is unknown, reported news agency ANI.