Naik, who has been living in Malaysia for last three years, is facing charges of inciting communal disharmony and committing unlawful activities in India. 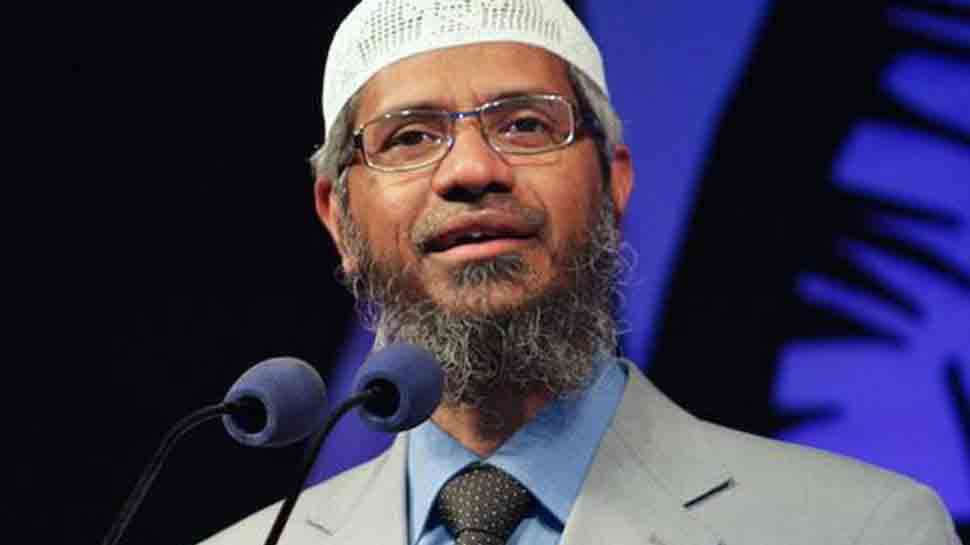 New Delhi: The Ministry of External Affairs (MEA) on Tuesday said that India has been persistently and relentlessly pursuing the extradition of controversial Islamist preacher Zakir Naik, who has taken permanent residency in Malaysia. "There is an extradition request for Zakir Naik. We want him back and that is what we are working towards," Jaishankar briefed the media on 100 days of his ministry.

Naik, who has been living in Malaysia for the last three years, is facing charges of inciting communal disharmony and committing unlawful activities in India. He is also facing probe both in India and Bangladesh in connection with the terror attack at the Holey Artisan Bakery in Dhaka on July 2016.

Jaishankar's remarks came hours after Malaysian Prime Minister Mahathir bin Mohamad created a stir by quoting that Prime Minister Narendra Modi didn't raise Naik's extradition during the bilateral meet on the sidelines of Eastern Economic Forum in Vladivostok earlier in September. "Not many countries want Naik. India has not insisted. I met Prime Minister Narendra Modi, he did not ask me that he wants this man back. This man could be troublesome for India," Mahathir said in an interview with Malaysian radio station BFM's show, the Breakfast Grille.

PM Modi had met Mahathir Mohamad on the sidelines of the 5th East Economic Forum in Russia`s Far Eastern city earlier in September. Following their meeting, Foreign Secretary Vijay Gokhale had said that the two leaders discussed the extradition of Naik.

Jaishankar said, "My understanding of Vladivostok meeting was, that Zakir Naik issue did come up and the expectation was communicated from our side that officials concerned should meet quickly and sort out this matter to our satisfaction."

India had sent its extradition request in January of 2018 to Malaysia and "from January 2018, we have been persistently and relentless pursuing this matter at all levels" the minister explained.

India-born Zakir Naik is wanted in India and is known for his hate speeches. In 2017, India had revoked his passport and declared him an offender. There is now growing criticism of Naik in Malaysia as well where he has been involved in hate speeches against minority Hindu population.