The maximum number of Indian nationals brought home in the period was from Kenya. 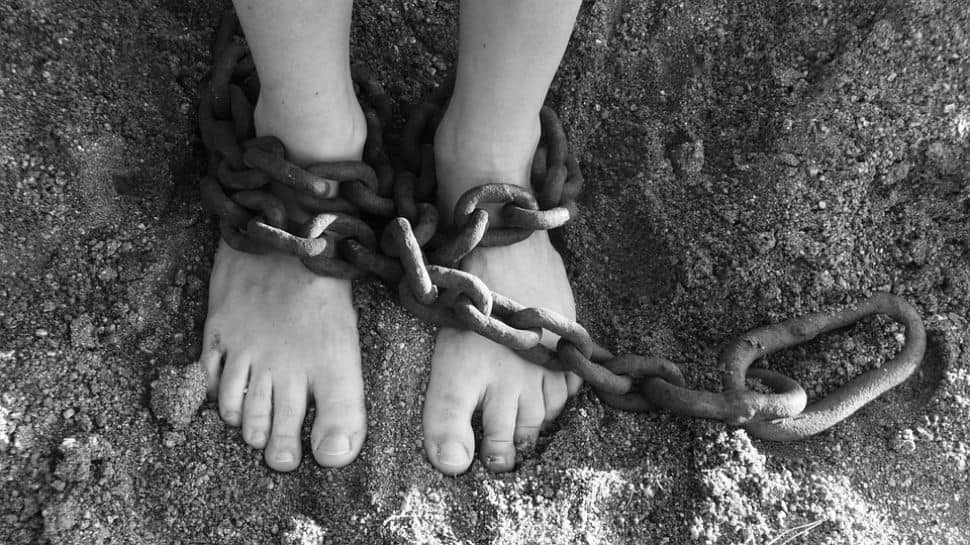 New Delhi: India was able to get back 49 of its nationals who were held as hostage in different countries between 2014 and 2018.

Most of these released nationals were in Kenya at 18 followed by Nigeria - 14. Other countries from where Indian nationals being held as hostage were brought back are - Afghanistan (2), Libya (6), Senegal (1), South Sudan (2), Thailand (3), Turkey (2) and Yemen (1).

In addition to this, India also got back mortal remains of 39 Indians who were abducted by the Islamic State in Iraq.

Giving the details in Parliament, Minister of state in Ministry of External Affairs Gen VK Singh said, "Safety and security of Indian nationals in foreign countries is a matter of foremost concern for the Government of India."

He futher said, "The government keeps a close watch on the situation in strife-torn countries, issues advisories wherever required and engages the local authorities regularly to prevent incidents of hostage/kidnapping while simultaneously making every effort to secure the release of those in captivity."

Last year, seven Indians engineers were abducted in Afghanistan. The whereabouts of them are still not known.