This is the first defence deal signed by the government after Prime Minister Narendra Modi took over for a second term. 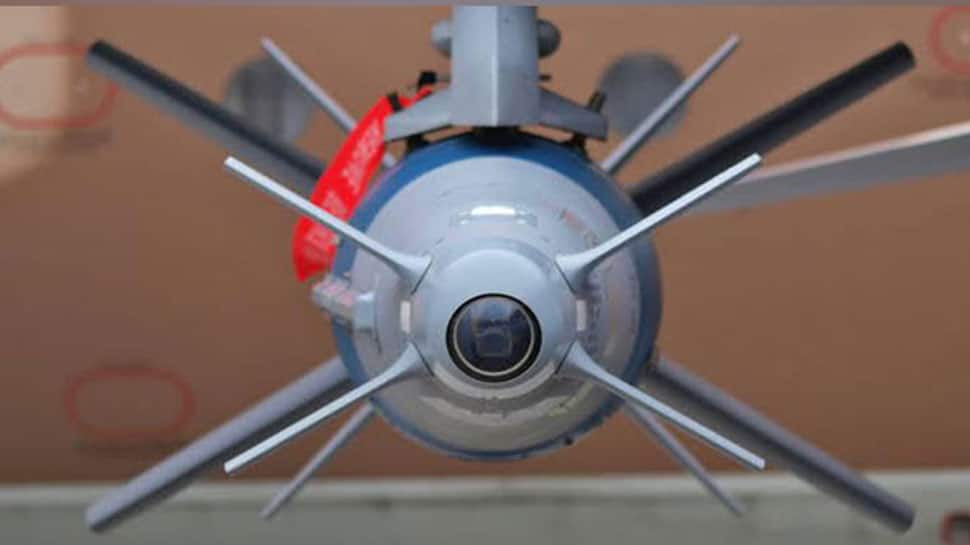 In a major development, India on Thursday signed a deal with Israel under emergency provisions worth around Rs 300 crore for buying over 100 SPICE bombs with high explosives warhead for the Indian Air Force (IAF). This is the first defence deal signed by the government after Prime Minister Narendra Modi took over for a second term.

The bombs to be procured are an advanced version of the Spice-2000 bomb, which can be used to reduce enemy buildings and bunkers to rubbles in no time. Spice-2000 bombs were used by IAF`s Mirage-2000 fighter jets in the airstrikes on Jaish-e-Mohammad (JeM) terror camp at Balakot in Pakistan.

"A contract for procuring over 100 SPICE bombs with Mark 84 warheads was signed with Israel u der emergency provisions as per which the deliveries would be done in three months time," top government sources told ANI.

"The IAF is now going to acquire the bunker buster or the building destroyer version with Mark 84 warhead which can decimate targeted buildings," the sources said.

SPICE bomb has a standoff range of 60 kilometres and approaches the target as its unique scene-matching algorithm compares the electro-optical image received in real-time via the weapon seeker with mission reference data stored in the weapon computer memory and adjusts the flight path accordingly.

SPICE 2000 consists of an add-on kit for warheads such as the MK-84, BLU-109, APW and RAP-2000.The IAF had conducted the Balakot airstrikes on February 26 in response to the terrorist attack on a CRPF convoy in Pulwama which resulted in the martyrdom of 40 CRPF personnel.