India on Thursday strongly rejected Pakistan's criticism of the acquittal of all the 32 accused in the Babri Masjid demolition case, saying it may be difficult for the neighbouring country, having a "coercive apparatus", to understand the ethos of democracy and rule of law. 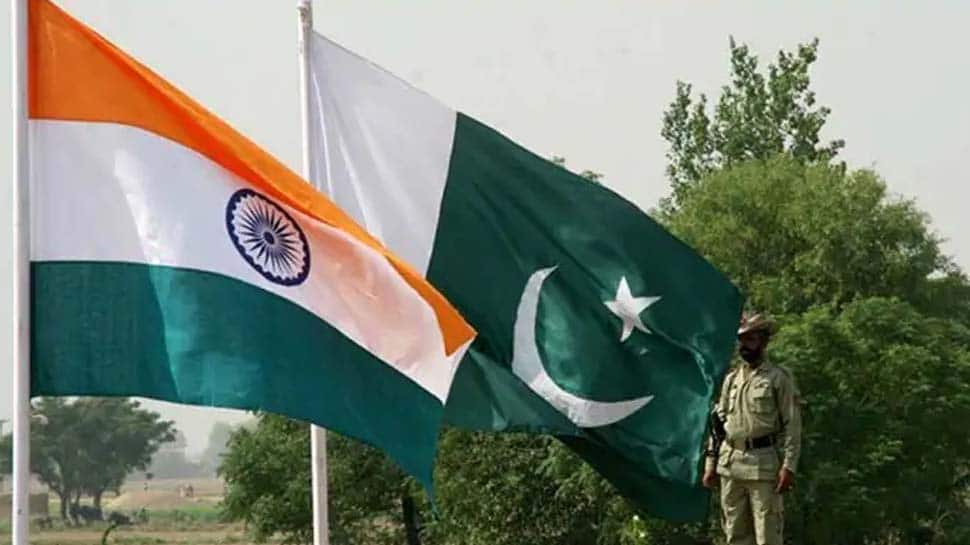 India on Thursday strongly rejected Pakistan's criticism of the acquittal of all the 32 accused in the Babri Masjid demolition case, saying it may be difficult for the neighbouring country, having a "coercive apparatus", to understand the ethos of democracy and rule of law.

Pakistan Foreign Office on September 30 had condemned the acquittal of the accused in the case and urged the Indian government to ensure safety, security and protection of the minorities, particularly the Muslims and their places of worship.

"India is a mature democracy where the government and citizens abide by the verdicts of the court and show respect for the rule of law," External Affairs Ministry Spokesperson Anurag Srivastava said at an online media briefing while replying to a question on Pakistan's reaction to the ruling.

"It may be difficult for a system with a coercive apparatus where people and the courts can be silenced at will of the establishment to understand such democratic ethos," he added.

Nearly 28 years after the demolition of the Babri Masjid in Ayodhya, a special CBI court in Lucknow acquitted all the 32 people accused of conspiring to raze the structure among other charges, including BJP veterans L K Advani and MM Joshi, on the grounds of absence of any conclusive evidence against them.

The case relates to the razing of the 16th century disputed structure in Ayodhya on December 6, 1992, which triggered communal riots across India, leaving nearly 2,000 people dead.

Reacting to the verdict, the Pakistan Foreign Office reportedly condemned what it called "shameful acquittal" of those responsible for demolishing the historic mosque. The foreign office was quoted by PTI as saying "Pakistan urges the Indian government to ensure safety, security and protection of minorities, particularly Muslims and their places of worship..."

In the past, New Delhi has dismissed such comments by Pakistan, asking Islamabad to stop interfering in the internal affairs of India. The Pakistani media, in general, termed the verdict as "controversial". Pakistan's Geo News said, "Indian court acquits all 32 accused in a controversial verdict on Babri Masjid case," while Dawn News said, "Indian court acquits Hindu nationalist leaders in Babri Masjid demolition case for 'lack of evidence'".

The special CBI court, however, observed that late Vishwa Hindu Parishad leader Ashok Singhal wanted to save the structure because Ram idols were inside. In his 2,300-page verdict, special CBI judge SK Yadav said the CBI could not produce any conclusive evidence against any accused.

Notably, prominent Muslim organisations in India have raised questions over the Babri mosque verdict saying it was "far from justice" and not only witnesses were ignored but the criminal act was also brushed aside. The AIMPLB has urged the CBI to file an appeal against the judgement.

FIR filed against Rahul Gandhi, Priyanka Gandhi and over 200 party leaders for violating prohibitory orders on way to Hathras