'Credible intelligence said that JeM was attempting another suicide terror attack and fidayeen jihadis were being trained for this purpose.' 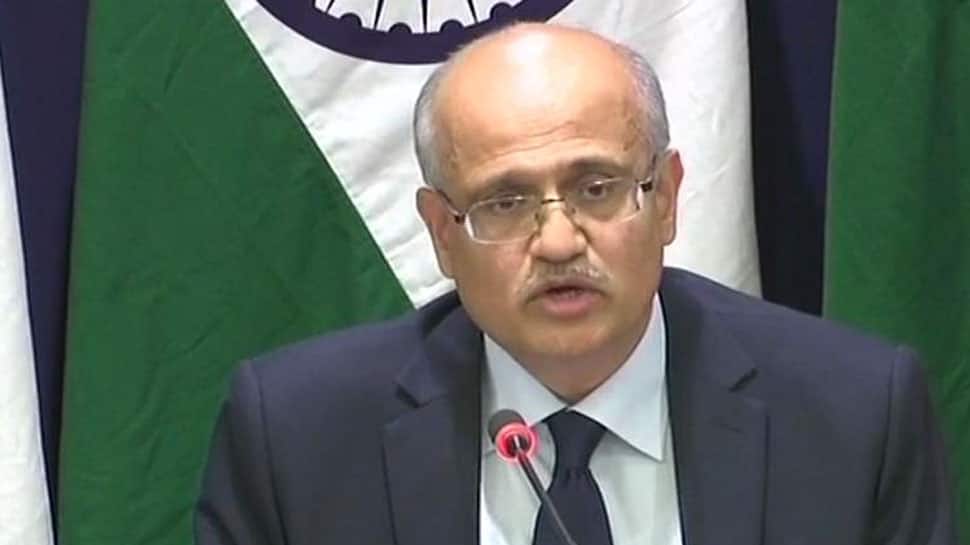 NEW DELHI: A non-military preemptive action was taken against Jaish-e-Mohammad's terror camps in Pakistan-occupied Kashmir in the early hours of Tuesday, said Foreign Secretary Vijay Gokhale during a media brief.

“In an intelligence lead operation in the early hours today, India struck the biggest training camp of Jaish-e-Mohammed in Balakot. In this operation, a very large number of JeM terrorists, trainers, senior commander and Jihadis were eliminated,” he said.

“This facility in Balakot was headed by Maulana Yusuf Azhar alias Ustad Ghauri, brother in law of JeM Chief Masood Azhar...The selection of the target was also conditioned by our desire to avoid civilian casualty. It's located in deep forest on a hilltop," said  Gokhale

Credible intelligence added that the banned terrorist group JeM was attempting another suicide terror attack in various parts of the country and fidayeen jihadis were being trained for this purpose, said the Foreign Secretary.

The IAF operation was undertaken after Pakistan failed to tackle terrorism on home soil despite, added the Foreign Secretary.

“India expects Pakistan to dismantle all terror camps, including those of JeM. Pakistan however denies their existence... and has taken no action till date,” said Gokhale. “We expect Pakistan lives up to its public commitment.”

Gokhale further clarified that the attack was aimed at terror camps and not civilians.