According to an exclusive report, the government is planning to stop 2 TMC of water of the Ujh river, which is a tributary of the Ravi river that flows through the Kathua district in Jammu and Kashmir. 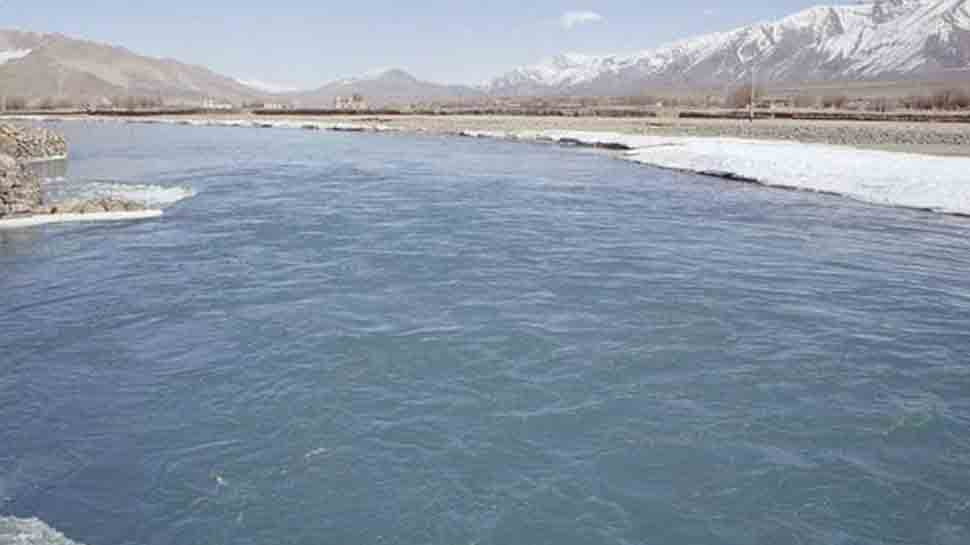 New Delhi: Come this December and India will no longer allow its share of river waters to flow into Pakistan, clearly signalling that it has been taking a close look at corrective measures it can take after relations between two nations soured further in the wake of 2019 Pulwama terrror attack.

According to an exclusive report, the government is planning to stop 2 TMC of water of the Ujh river, which is a tributary of the Ravi river that flows through the Kathua district in Jammu and Kashmir.

A source told the Zee News that a technical report has been prepared on it and is awaiting an official nod on the same.

Last year, Union minister for transport and water resources Nitin Gadkari stated that the the government was planning to build three dams in Uttarakhand to stop India’s unused share of river water from flowing to Pakistan.

The Indus Waters Treaty, signed in September 1960 and brokered by the World Bank, lays down rules for how the water of the river Indus and its tributaries that flow in both the countries will be used.

As per te treaty, India allows the water of Ravi, Beas, Sutlej rivers to flow into Pakistan. It is to be noted that after the Uri attack in 2016, the government had decided to fast track the water projects in the region with an aim to curb the river flow across the border to Pakistan.

The Indian government has been making several efforts to make Pakistan pay for supporting the perpetrators of Pulwama terror attack, which was carried out by a suicide bomber owing allegiance to Pakistan-based terror group Jaish-e-Mohammad.