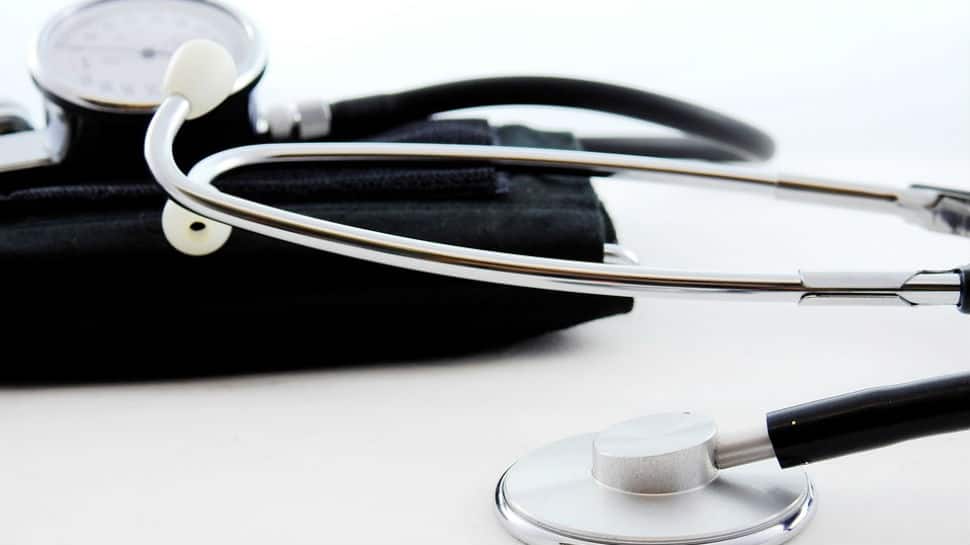 India will soon have 75 new medical colleges in the next three years with the Centre spending Rs 24,375 crore on the institutes to ensure better healthcare facilities in areas lacking them. The decision to open new medical colleges was taken at the Union Cabinet meeting on Wednesday, announced Prakash Javadekar, the Minister of Environment, Forest and Climate Change and Minister of Information and Broadcasting.

According to Javadekar, the Cabinet Committee on Economic Affairs gave its approval for the establishment of 75 additional government medical colleges by 2021-22 attached with existing district/referral hospitals under Phase-Ill of the ongoing Centrally Sponsored scheme. "The establishment of new medical colleges attached with existing district/referral hospitals, would lead to an increase in the availability of qualified health professionals, improve tertiary care in the government sector, utilize the existing infrastructure of districts hospitals and promote affordable medical education in the country," said Javadekar.