India to get info on account holders in Swiss banks from 2019: Govt

MoS (MEA) VK Singh said such information may include details about persons allegedly involved in corruption. 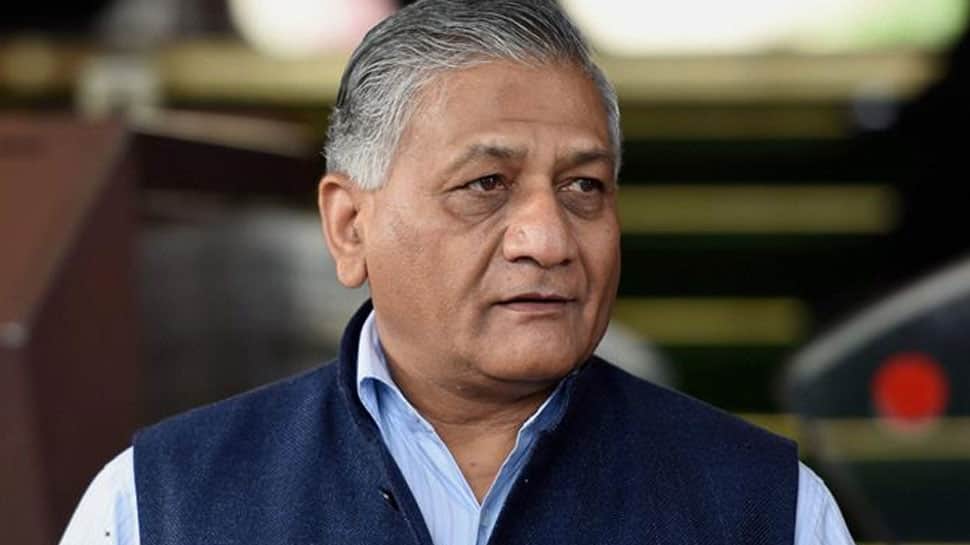 New Delhi: India will start receiving from Switzerland this year information relating to financial accounts held by Indians in Swiss banks, the government said on Wednesday.

Minister of State for External Affairs VK Singh, replying to a question in the Lok Sabha, said such information may include details about persons allegedly involved in corruption.

Switzerland has been long perceived as one of the safest havens for illicit wealth allegedly stashed abroad by some Indians.

Singh said the India-Switzerland tax treaty facilitates receipt of information on a request basis for cases under investigation.

At the same time, Singh added that the information received is governed by the confidentiality provisions of the tax treaty between the two countries.