The deals for procuring American defence equipment worth over $7 billion are moving ahead separately as one of them is a tri-services project while the other is being steered by the Indian Navy. 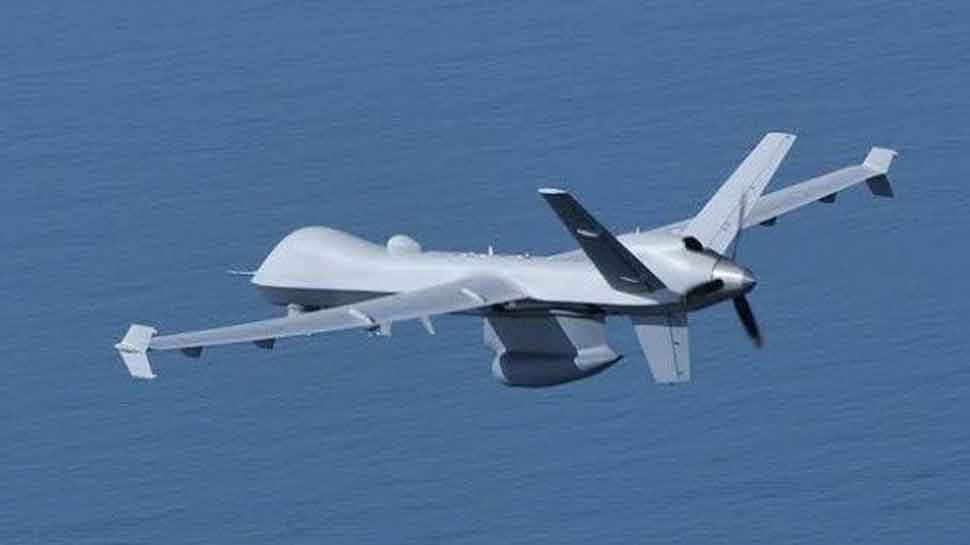 NEW DELHI: Amid growing military ties between India and the United States, the Indian armed forces are moving closer towards deals for procuring American defence equipment worth over $7 billion from America, including Sea Guardian armed drones and naval spy planes.

The two projects are moving ahead separately as one of them is a tri-services project while the other is being steered by the Indian Navy.

"All the three services are collating their requirement for the Sea Guardian armed drones which will give us a strong capability in terms of high altitude long endurance unmanned aerial vehicles and also enhance our capabilities to carry out surveillance," government sources told ANI.

They said since some of the capability requirements of the three services would be different from each other, their collation would take a few months and a Letter of Request is expected to be issued to the American government for the government-to-government deal by the February-March time frame.

The Trump administration had approved the sale of armed drones to India in June this year and offered it to be equipped with required missiles and other systems.

The project is expected to cost over $4.5 billion to the defence services.

Once the Letter of Request (similar to a Request for Proposal) is issued to the American government for the deal under its Foreign Military Sales route, the American side would send the Letter of Acceptance in which it will specify the terms and conditions for the project.

The other major deal in the pipeline is the project for the acquisition of the 10 P-8I anti-submarine warfare and long-range surveillance aircraft which would be adding to the existing fleet of 12 such planes in the Indian Navy.

The sources said the project was supposed to be fielded before the Defence Acquisition Council in its last meeting but was withheld due to some reasons. "Now the proposal is expected to be put up before the DAC again in the next meeting," the sources said.

The P-8I planes are expected to cost around $3 billion. These planes would also be acquired under the FMS route once it gets final approval from the Cabinet Committee on Security headed by Prime Minister Narendra Modi.

The two sides are also in discussions for the NASAMS air defence system for providing protection to the national capital region.