India welcomes arrest of Nirav Modi, to actively follow up with UK on his extradition

"Government of India continues to actively follow up this matter with the authorities concerned in the UK, with a view to have Nirav Modi extradited to India at the earliest," said the MEA. 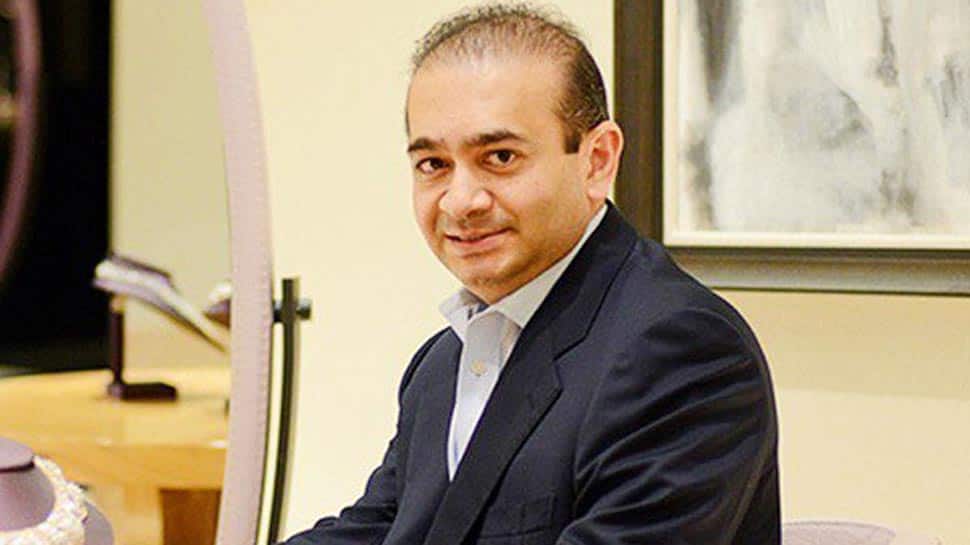 India on Wednesday welcomed the arrest of fugitive diamantaire Nirav Modi in London, United Kingdom, adding that it was actively following up with the UK for his extradition at the earliest.

Ministry of External Affairs (MEA) Spokesperson Raveesh Kumar said, "We welcome the fact that Nirav Modi has been arrested by the United Kingdom authorities pursuant to the arrest warrant issued by the Westminster Magistrate Court. Government of India continues to actively follow up this matter with the authorities concerned in the UK, with a view to having Nirav Modi extradited to India at the earliest."

Modi is the main accused in the Rs 13,500 crore PNB fraud case and was arrested in London by Scotland Yard on Tuesday. He was denied bail by the Westminster Magistrates' Court on Wednesday. The court has scheduled the next hearing on the case to March 29 and remanded him to police custody.

It was a bank clerk who actually recognised Modi and called the police. Modi's lawyer stated in court that he had been openly living and he was honest.

Jonathan Swain from CPS (Crown Prosecution Service) is representing India, while Nirav Modi's counsel is George Hepburne Scott. The fugitive jeweller was arrested in pursuance of the extradition request by Enforcement Directorate (ED).

Modi had fled from India immediately after the PNB Scam surfaced in 2018 and a Red Corner Notice was issued by the Interpol against him in June 2018.

Meanwhile, the External Affairs ministry has already sent an extradition request to the United Kingdom.

India's premier investigative agencies, the ED as well as the CBI are probing the PNB scam involving Modi and his Uncle and aide Mehul Choksi. Choksi also fled India last year and has taken refuge in Antigua.

Modi along with Choksi allegedly cheated Punjab National Bank through fraudulent issuance of Letters of Undertakings (LoUs) and Foreign Letters of Credit (FLCs), thus syphoning off funds worth Rs 6,498.20 from PNB's Brady House branch in Mumbai while Choksi has been accused of swindling Rs 7080.86 crore.