Air Chief Marshal BS Dhanoa says it is not prudent to import every defence equipment from abroad. 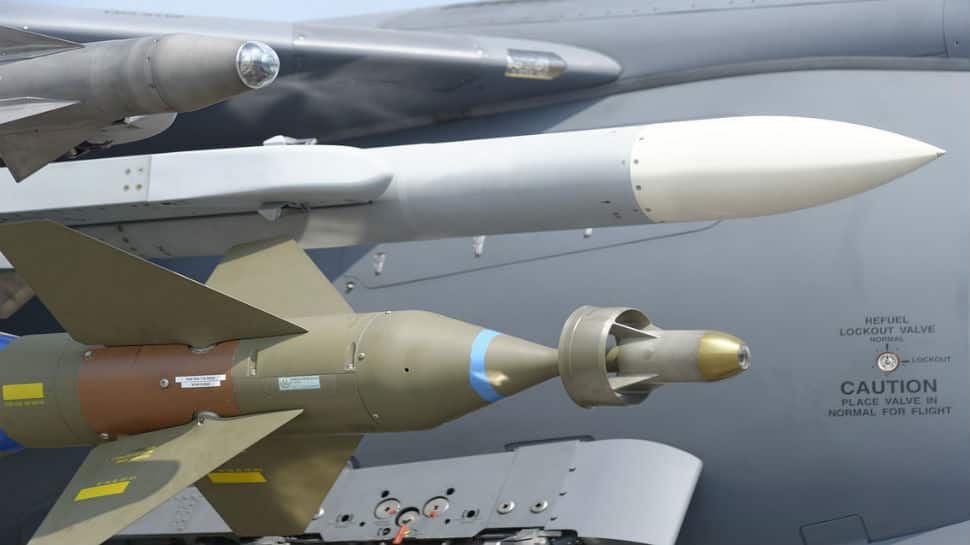 The Narendra Modi government's push to reduce dependence on imported weapons for the armed forces is bearing fruits with Air Chief Marshal BS Dhanoa on Tuesday explaining why 'Made in India' equipment are the need of the hour for the Indian Air Force.

Speaking at an event for the launching of books on indigenisation efforts of defence equipment, Air Chief Dhanoa said that the process of using indigenously developed weapons has already been started in a big way. "We can't wait for indigenous technology to replace obsolete warfighting equipment. Neither will it be prudent to import every defence equipment from abroad. What we're doing is replacing our high-end obsolete weapons with indigenously developed ones," he said.

At the same event, Defence Minister Rajnath Singh lavished praise on IAF. "Indian Air Force is a technologically advanced and an extremely potent force," he said. "The recent offensive strike against terrorist outfits in our neighbourhood speaks volumes about the reach and lethality of the formidable arm of the Indian Armed Forces."

India is the world's second-largest arms importer, according to Stockholm International Peace Research Institute (SIPRI). The country accounts for 9.5% of the global total and is only behind Saudi Arabia. The Modi government has sought to change these statistics by giving a boost to the domestic defence manufacturing sector.

For the IAF though, making use of indigenously developed weapons is only a part of the entire process. A number of its fighter jets are ageing and there is a need for newer jets to be inducted as soon as is possible. While Light Combat Aircraft Tejas, developed by Hindustan Aeronautics Limited, is a shot in the arm, all eyes now are on Rafale jets which have been touted as the real gamechanger.