Rehearsals for the air display for the 87th anniversary of IAF will commence from October 1 onwards. 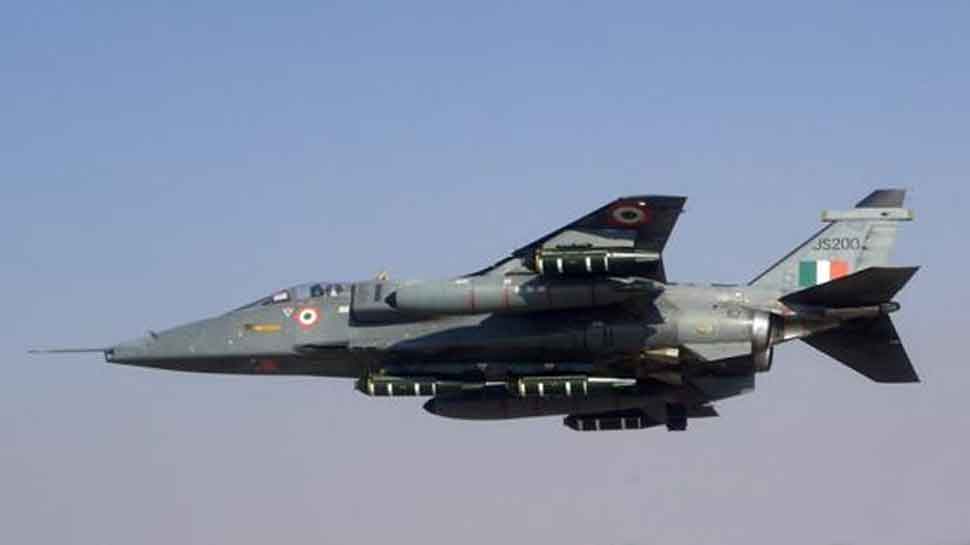 The defence wing on Sunday released a press statement asking citizens living in low-lying areas to not throw eatables and garbage in the open so as to not attract birds.

"Birds pose a very serious threat to flying aircraft, especially at low levels. Eatables thrown out in the open attract birds. To ensure the safety of the aircraft, pilots, and people on the ground, the Indian Air Force requests all citizens of Delhi, Ghaziabad and its neighborhood not to throw eatables and garbage in opens. Also, if they find any carcasses/dead animals lying out in the open they must report this matter to the nearest Air Force unit/police station to arrange for its disposal. Also please call/SMS to the officer-in-charge bird hazard combat team on cell number: 7031639259," read the statement.

Meanwhile, the air display will commence with flag bearing skydivers of the famous Akash Ganga team dropping out of an AN-32 aircraft in their colourful canopies, 8:00 am.

The flypast would include the vintage aircraft, modern transport aircraft, and frontline fighter aircraft. The ceremony will conclude at 1052 hours with a spellbinding aerobatic display.