Tensions flared between the two nations after Iran downed a US drone on Thursday which Washington insists was above international waters but Iran says was within its airspace. 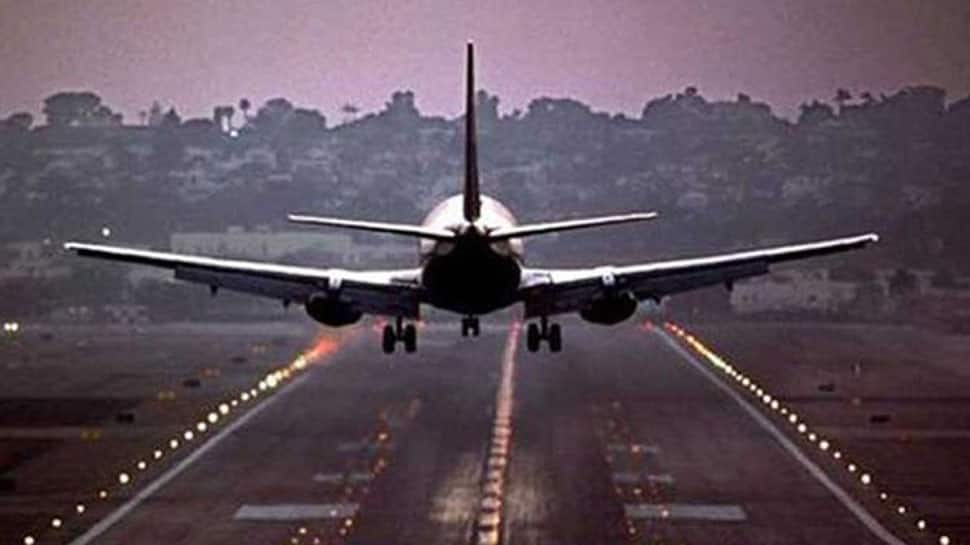 All Indian airlines have decided to avoid a certain stretch of Iranian airspace, affected by the United States-Iran geopolitical conflict, to ensure safe travel for passengers, the Directorate General of Civil Aviation (DGCA) said on Saturday. All the flights will be rerouted "suitably".

Major airlines around the world have already rerouted their aircraft amid the escalating tensions between the US and Iran. Leading carriers including British Airways, Qantas and Singapore Airlines, Lufthansa, KLM on Friday suspended flights over the Strait of Hormuz, as Iran-US tensions flare over the downing of a drone.

On Friday, American carrier United Airlines suspended its flight services to Mumbai from New York/Newark. The flights, which use Iranian airspace, are being suspended effective Friday owing to "safety and security" issues, they said. "Given current events in Iran, United has conducted a thorough safety and security review of our India service through Iranian airspace and decided to suspend our service between New York/Newark and India (Mumbai) beginning this evening," the airline said in a statement, reported news agency PTI.

The series of suspensions come after United States' Federal Aviation Administration (FAA) issued a Notice to Airmen (NOTAM) "prohibiting US-registered aircraft from operating over the Persian Gulf and the Gulf of Oman".

Tensions flared between the two nations after Iran downed a US drone on Thursday which Washington insists was above international waters but Iran says was within its airspace. This came after a series of attacks on tankers which Washington alleged were carried out on Tehran's behest.

The FAA later warned that there is a possibility that commercial aircraft can be mistakenly targeted in Iranian airspace.

US President Donald Trump Friday claimed that the American military was ready to launch a retaliatory strike against Iran to avenge the shooting down of its drone but he called off the attack just minutes before it was to be carried out. “We were cocked & loaded to retaliate last night on 3 different sights when I asked, how many will die. 150 people, sir, was the answer from a General. 10 minutes before the strike I stopped it, not proportionate to shooting down an unmanned drone,” tweeted the US President.

His statement comes hours after Iran's Islamic Revolution Guards Corps (IRGC) Aerospace Force claimed that it could have brought down a US Navy P-8 Poseidon aircraft violating its airspace, but instead chose to hit the RQ-4A Global Hawk to “send a message” and "warn the terrorist forces of the US".