The 2019 Nobel Prize in Economic Sciences has been awarded to jointly to Abhijit Banerjee, Esther Duflo and Michael Kremer for their experiment-based approach to tackling poverty - in the fast-growing area of development economics. 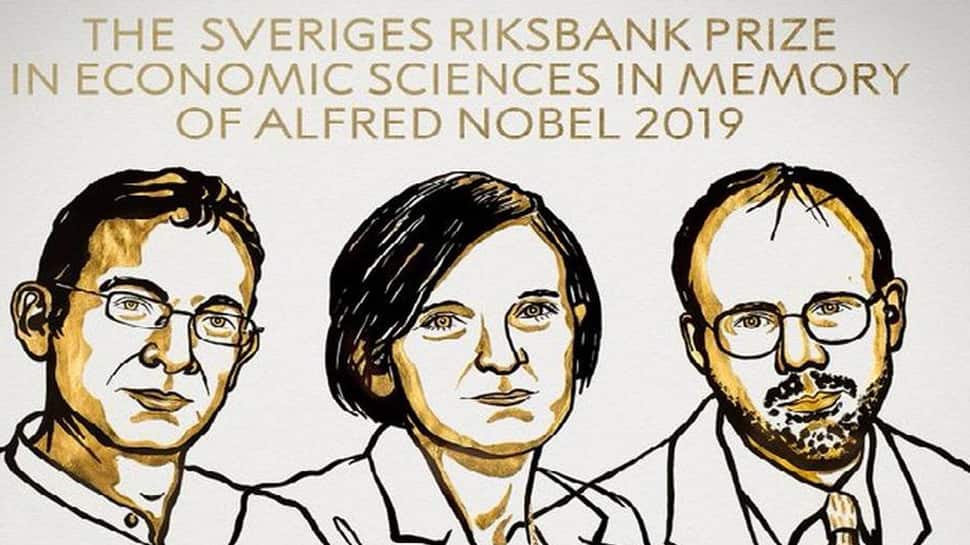 "This year’s Laureates have introduced a new approach to obtaining reliable answers about the best ways to fight global poverty. In brief, it involves dividing this issue into smaller, more manageable, questions – for example, the most effective interventions for improving educational outcomes or child health. They have shown that these smaller, more precise, questions are often best answered via carefully designed experiments among the people who are most affected," nobelprize.org said in a press release.

Abhijit Banerjee was born on February 21, 1961 in India. The 58-year-old Banerjee attended South Point School and Presidency College, Kolkata, where he completed his B.S. degree in economics in 1981. Banerjee has done his M.A. in economics from Jawaharlal Nehru University, Delhi in 1983. He has done Ph.D in 1988 from Harvard University, Cambridge, USA.

Banerjee currently works at Massachusetts Institute of Technology (MIT), Cambridge, MA, USA. Banerjee is also the co-founder of the Abdul Latif Jameel Poverty Action Lab along with economists Esther Duflo and Sendhil Mullainathan. He also served on the UN Secretary-General’s High-level Panel of Eminent Persons on the Post-2015 Development Agenda.

"The 2019 Economic Sciences Laureates’ research findings have dramatically improved our ability to fight poverty in practice. As a result of one of their studies, more than five million Indian children have benefitted from programmes of remedial tutoring in schools," the statement said.