The cause of the crash is still unknown.

New Delhi: At least two pilots lost their lives after an Indian Army Cheetah helicopter crashed in Bhutan on Friday.

Below are some of the pictures of the wreckage of Cheetah helicopter that crashed in Bhutan today: 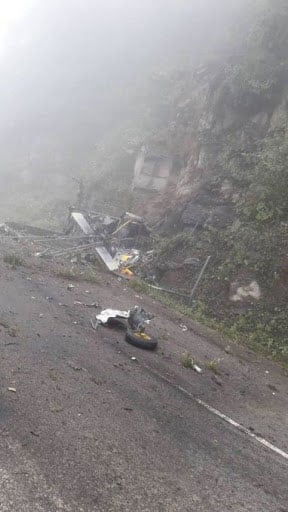 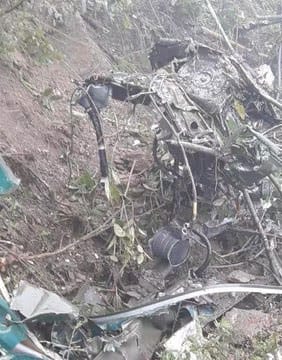 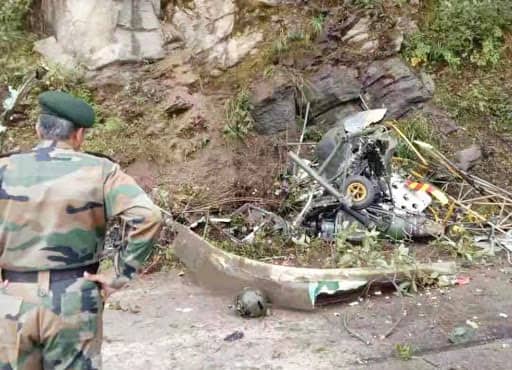 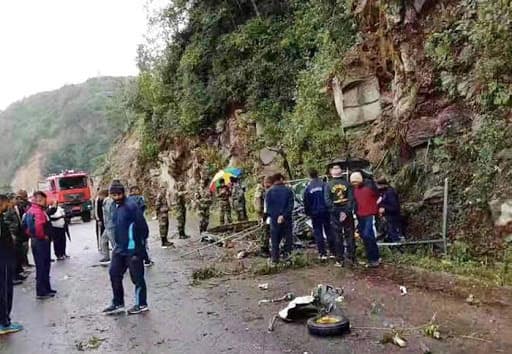 Indian Army spokesperson Col Aman Anand said that the chopper crashed at around 1 pm near Khentongmani, Yonphullla in Bhutan due to foggy weather. The chopper went out of the radio and visual contact soon after 1 pm. He added that a ground search and rescue operation was launched from Yongfulla and the wreckage was spotted.

"The chopper was on its way from Khirmu (Arunanchal) to Yongfulla on duty. Ground SAR was launched immediately from Yongfulla," he added.