Indian Army gets Pakistani terrorists' confession over a cup of tea

In their confession, the two arrested terrorists can be heard saying that their handlers in Pakistan were planning to push in groups of terrorists to "disrupt peace and launch attacks in Kashmir." 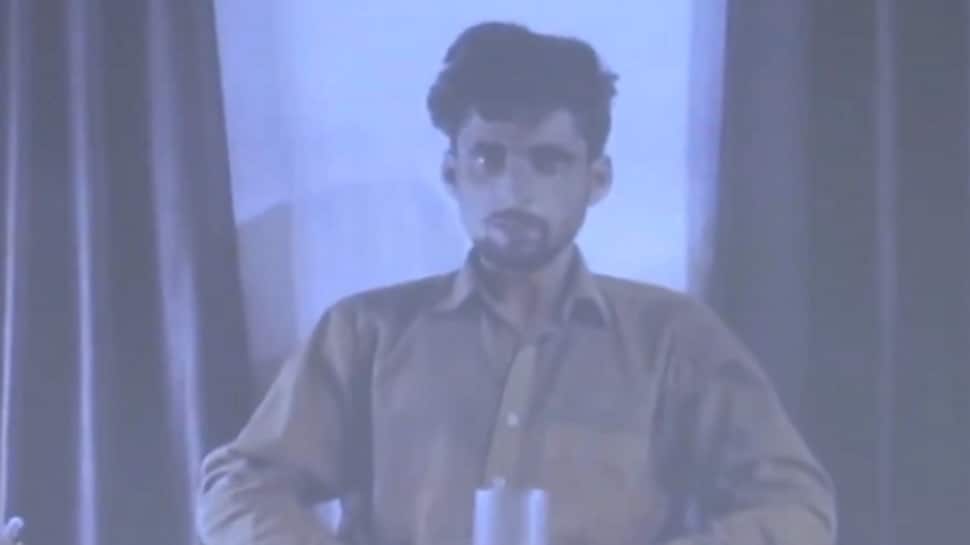 The Chinar Corps of the Indian Army on Wednesday addressed a press conference and released the confession video of two Pakistani terrorists who were captured while trying to cross the line-of-control (LoC) on August 21. In their confession, Khalil and Mozam can be heard saying that their handlers in Pakistan were planning to push in groups of terrorists to "disrupt peace and launch attacks in Kashmir."

In the confession video, one of the terrorists said he and his companion were trained in Pakistan's Kacherban for a week to cross the LoC from Rawalpindi.

"I have come from Pakistan, Rawalpindi, Jalebi chowk. The name of my village is Jedaban. I work for Mujaheedeen with LeT. I and Nazeem were trained for a week in Kacherban and we both started our work on the same day. We have been working together for four-five years and we planned to cross the border together," said one of the arrested terrorist.

The second terrorist said: "I have come from Rawalpindi and I work for LeT. We infiltrated into Jammu and Kashmir with the help of Pakistani Army to attempt an attack here."

The end of the video has an interesting twist where one terrorist can be seen drinking tea from a glass and an army official can he heard asking him, “So how did you like the tea?”

The terrorists responds, “I liked it very much.”

Addressing the reporters, Lieutenant General KJS Dhillon said that the arrest of two terrorists associated with the Pakistan-based terror group Lashkar-e-Taiba showed that Pakistan is desperately trying to unleash violence in Jammu and Kashmir. "Pakistan is desperate to infiltrate maximum terrorists into the Kashmir Valley to disrupt peace in the valley," said Lieutenant General Dhillon. "On August 21,we apprehended two Pakistani nationals who are associated with Lashkar-e-Taiba," he dded.

Lt Gen Dhillon said that Khalil Ahmad and Mozam Khokar were caught near the Line of Control in Boniyar sector of Baramulla district.