It is expected that the deal would be worth over Rs 1,000 crore. 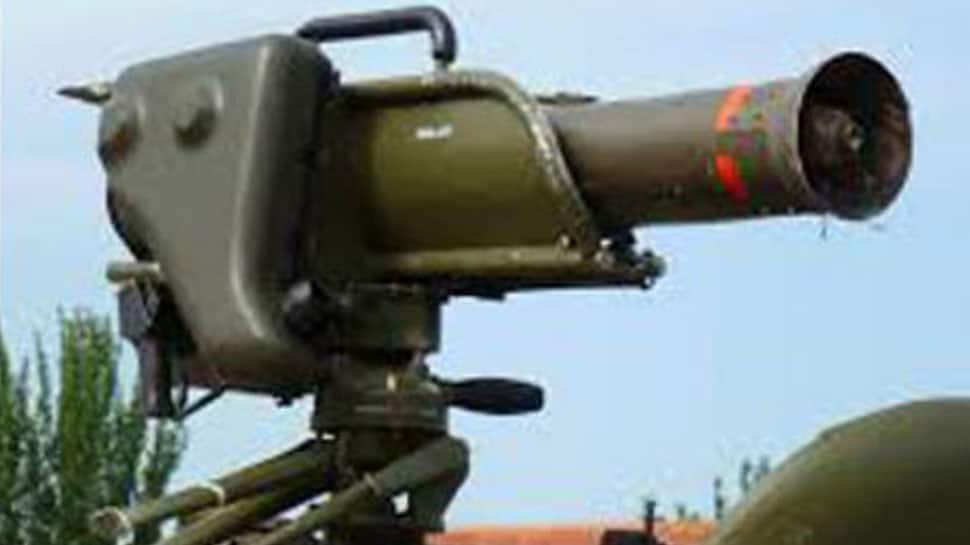 NEW DELHI: In an apparent effort to bolster its infantry units against the tank regiments of the enemy nations, the Indian Army is planning to buy more than 3,000 Milan 2T anti-tank guided missiles from France.

It is expected that the deal would be worth over Rs 1,000 crore.

"An Army proposal in this regard would come up for discussion at a high-level meeting of the Defence Ministry for buying more than 3,000 of the second-generation Milan 2T ATGMs which are license-produced by the Bharat Dynamics Limited (BDL) in partnership with a French firm," sources in the Defence Ministry told ANI.

Indian Army requires around 70,000 anti-tank guided missiles (ATGM) of various types and around 850 launchers of different types. The Indian Army is planning to procure third-generation ATGMs with a longer range than that of its existing Milan-2T and Konkurs ATGMs.

Last year, the government had decided to scrap a programme to buy the Spike ATGM from Israel keeping in mind the development made by Defence Research and Development Organization (DRDO) in this regard. The DRDO has already conducted two successful trials of the man-portable ATGMs.