The event took place at the vast firing ranges at Deolali Camp in the morning. 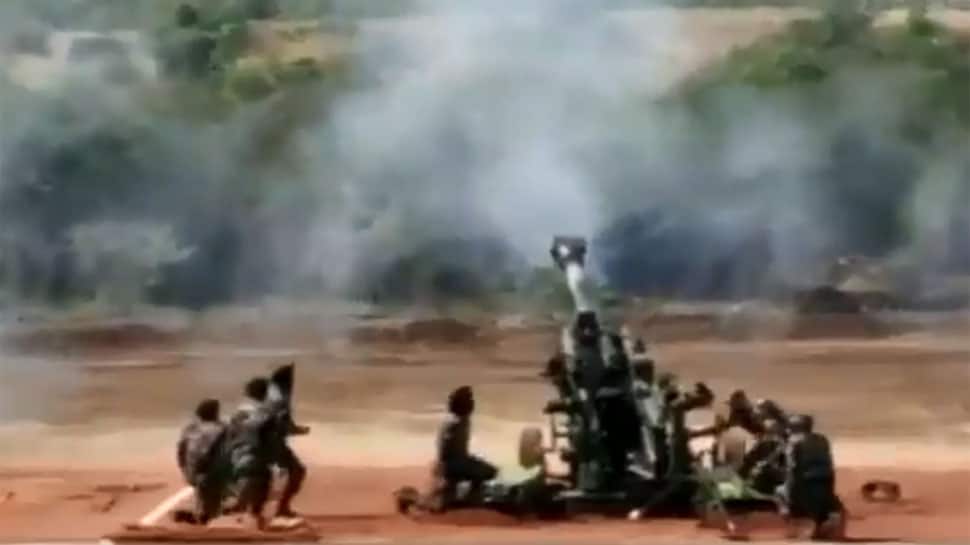 The event took place at the vast firing ranges at Deolali Camp in the morning. It not only showcased the artillery firepower, but also the aviation and surveillance capabilities.

In addition to the gun fire, the display of rockets, missiles, surveillance and target acquisition radars, remotely piloted aircraft and hi-tech equipments was awe-inspiring. The precision of delivering the explosives in the target area, the coordination and timings of the firepower stunned all those present.