The ammunition is being acquired for units deployed along the Line of Control where artillery shelling by Pakistan is a common feature. 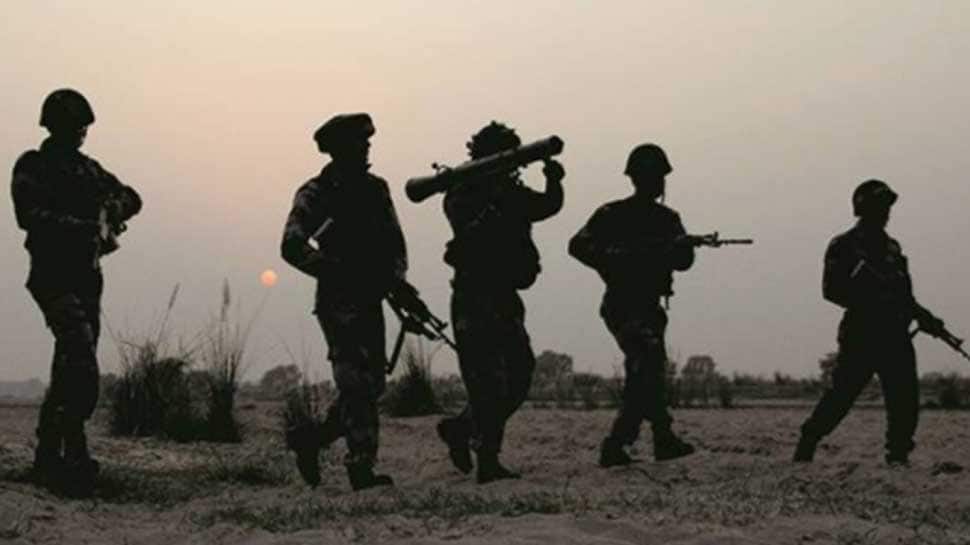 New Delhi: Seeking to acquire the capability to hit enemy positions close to populated areas without causing collateral damage, the Indian Army is in the process of acquiring Excalibur guided long-range artillery ammunition which can strike targets more than 50 km away.

"The Indian Army is planning to acquire the Excalibur artillery ammunition from the Americans under the emergency procurement procedures," government sources told ANI.

The acquisition case is being processed under the emergency powers for procurement of weapon systems and ammunition to be war-ready in post-Pulwama attack-like situations.

The ammunition is being acquired for units deployed along the Line of Control where artillery shelling by Pakistan is a common feature.

The ammunition can be busted in the air as well as after its penetration into bunker-type structures by using its different fuses. In a recent meeting, the Army briefed Defence Minister Rajnath Singh about its plans to acquire the guided ammunition from the US which uses the GPS system to hit targets at ranges more than 50 km.

The Excalibur ammunition was developed in the US for improving the accuracy of the artillery shells in the war in Afghanistan which the Americans have been fighting for almost two decades now.

The Army has also started inducting the US-made M-777 ultra-light howitzers which can be used for firing the Excalibur ammunition.

The Army has also gone ahead with the purchase of the Spike anti-tank guided missiles which can be used against the enemy armoured columns.

The Indian Air Force recently acquired multiple ammunition and spares for its fighter aircraft to be war-ready.

The acquisition by the Air Force includes the Balakot airstrike-fame Spice 2000 bombs, made by Israel, including the version which can penetrate and destroy fortified structures.

The IAF has also acquired the Strum Ataka anti-tank guided missiles for its Mi-35 attack helicopters.