Captain Kundu's feat is a true example of breaking boundaries, where women make up just 3.80 per cent of Indian Army's workforce.

Medical officer Captain Kundu accompanied her team on a crucial patrol in inhospitable and treacherous terrain to provide medical cover to her colleagues deployed along the Line of Actual Control (LAC).

“Capt Kalpana Kundu, a young Medical Officer of the Indian Army undertook an arduous high altitude Patrol in the mighty Himalayas in Arunachal Pradesh on 20 June 2019,” said the Indian Army in a statement. “In this rare feat she volunteered and accompanied an important patrol in an inhospitable terrain to provide medical cover to her brethren deployed along the Line of Actual Control,” it added.

“This was in the true tradition of Indian Army where officers lead from the front,” said the Army.

Captain Kundu's feat is a true example of breaking boundaries, where women make up just 3.80 per cent of the Indian Army's workforce. 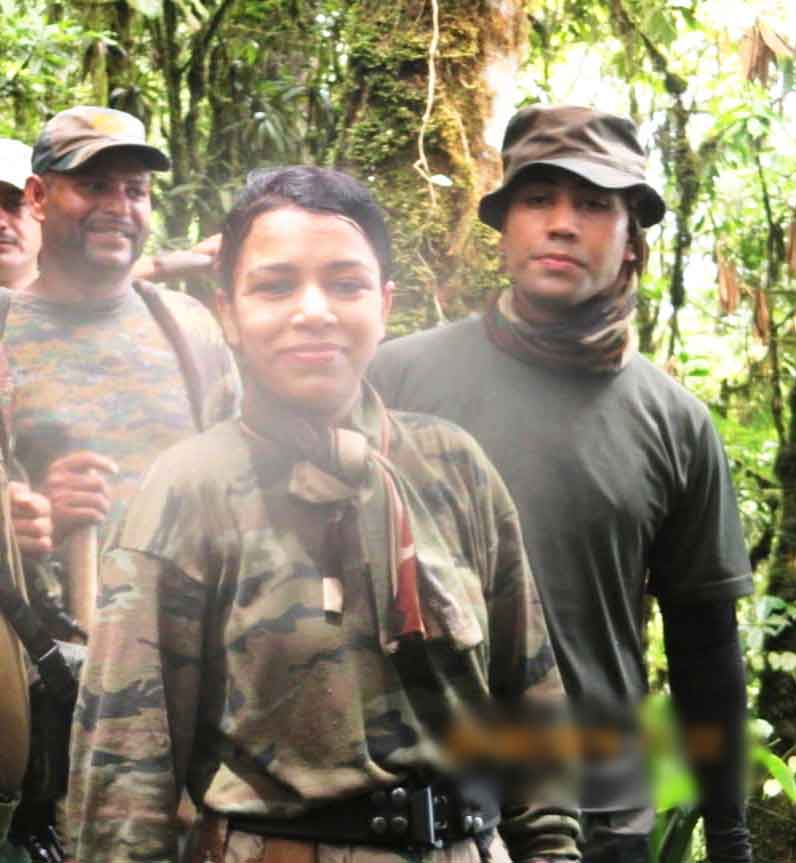 In 2017 (as on 1st July), Indian Army had 1,548 (excluding Medical, Dental and Nursing) women officers, according to figures provided by the Ministry of Defence in Parliament in 2018. The strength of women officers in Armed Forces Medical Services as on January 1, 2018, is 3730.

January 2019 marked a new chapter for women in the Army, after former Defence Minister Nirmala Sitharaman took a "historic" decision to induct women in the military police. "To improve representation of women in our armed forces Smt@nsitharaman takes a historic decision to induct women for the first time in PBOR (Personnel Below Officer Rank) role in Corps of Military Police. The women will be inducted in graded manner to eventually comprise 20% of total Corps of Military Police," official handle of the Defence Minister tweeted. The formal recruitment process for it was kicked off in April 2019.

The Indian Air Force in July last year inducted three women - Mohana Singh, Avani Chaturvedi and Bhawana Kanth - as the first female fighter pilots. The Indian Navy has also offered permanent commission to women officers. In 2016, it started with a modest group of seven and vowed to expand the numbers.