The weapon has been upgraded successfully from its previous specification of 130 mm to 155 mm. 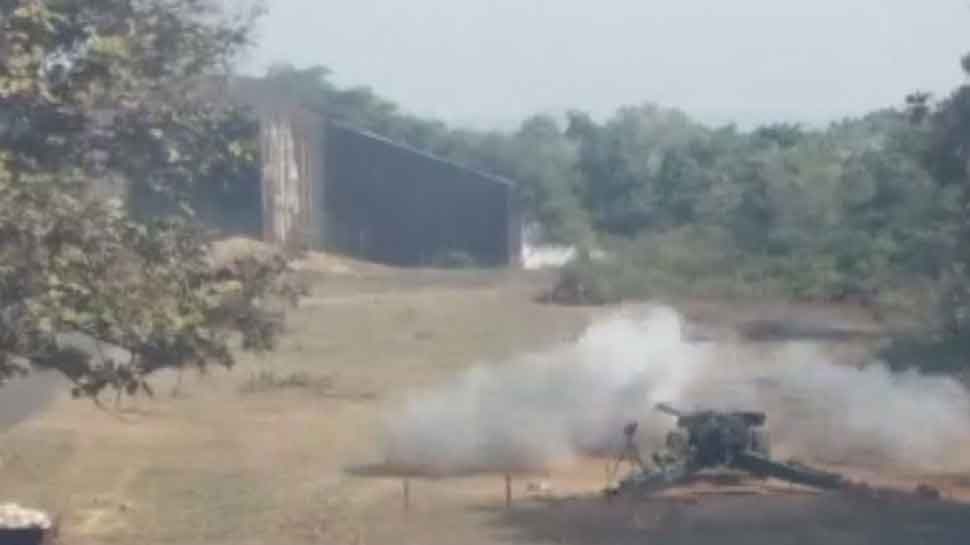 JABALPUR: Indigenously upgraded Sharang 155 mm gun system was successfully test-fired at the Long Proof Range (LPR) of Khamaria in Jabalpur district of Madhya Pradesh on Tuesday. The firepower of this high calibre gun, which is also the country's largest indigenous gun, has been increased to 39 km.

This is the first time that the upgraded Sharang gun system was tested in Jabalpur.

As part of the Narendra Modi government’s ‘Make in India’ initiative, the indigenously-designed towed 155 mm/45 calibre artillery gun Sharang will soon be supplied to the Indian Army from Gun Carriage Factory and the Ordnance Factory, Kanpur.

The induction of Sharang will bolster the Army’s combat abilities along the lines of the 'Soltam-155' guns manufactured by Russia. The weapon has been upgraded successfully from its previous specification of 130 mm to 155 mm.

Its commercial production is also likely to begin soon.

The Vehicle Factory Jabalpur (VFJ) has been assigned for assembling 12 of 30 Sharang gun systems while rest will be assembled at Gun Carriage Factory.

Indigenous upgradation of Russian 130 mm gun named Soltam has been carried out at the Gun Carriage Factory, Jabalpur, and its other components are being produced at the Ordnance Equipment Centre, Kanpur and Ordnance Factory, Kanpur.

Sharang gun systems are equipped with night vision sensors which will allow the armed forces to target the enemy in the night.