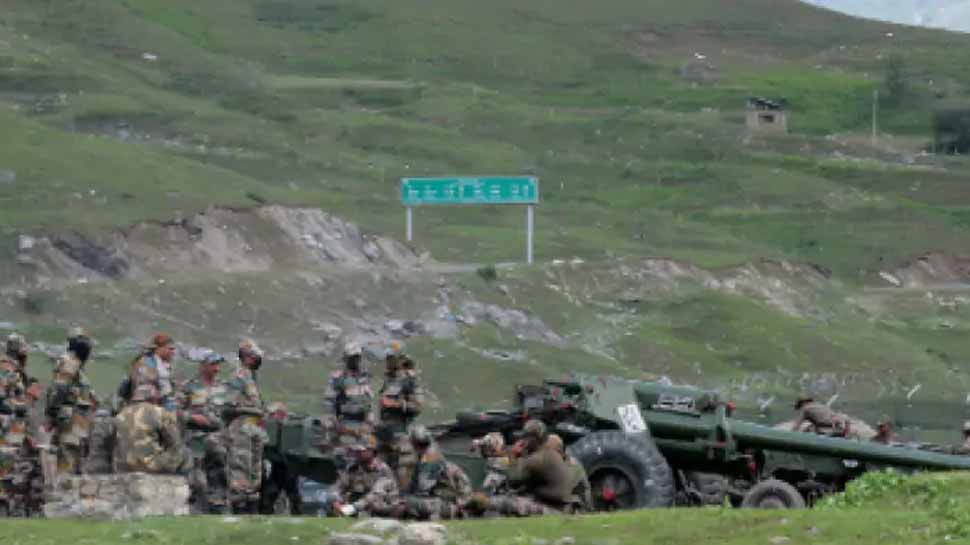 New Delhi: Atleast 20 Indian soldiers were martyred in a face-off  with Chinese troops at the Galwan Valley near Ladakh on Monday, almost the same number of Chinese troops were reportedly killed too during the clashes.

Meanwhile, the United Nations expressed its concern over deaths of Indian and Chinese soldiers at the Line of Actual Control (LAC) and urged both sides to exercise "maximum restraint".

Also,  the US State Department spokesperson said on Tuesday night that Washington was closely monitoring the situation between Indian and Chinese forces along the Line of Actual Control (LAC).

June 17, 1:08 AM: UN appeals to both countries to exercise maximum restraint

June 17, 3:07 AM: US issues statement saying we are keeping a close watch on the incident