Clashes erupted between Indian and Chinese forces in Naku La sector of North Sikkim on Saturday (May 9). The area has no road connectivity and is maintained by helicopeter. 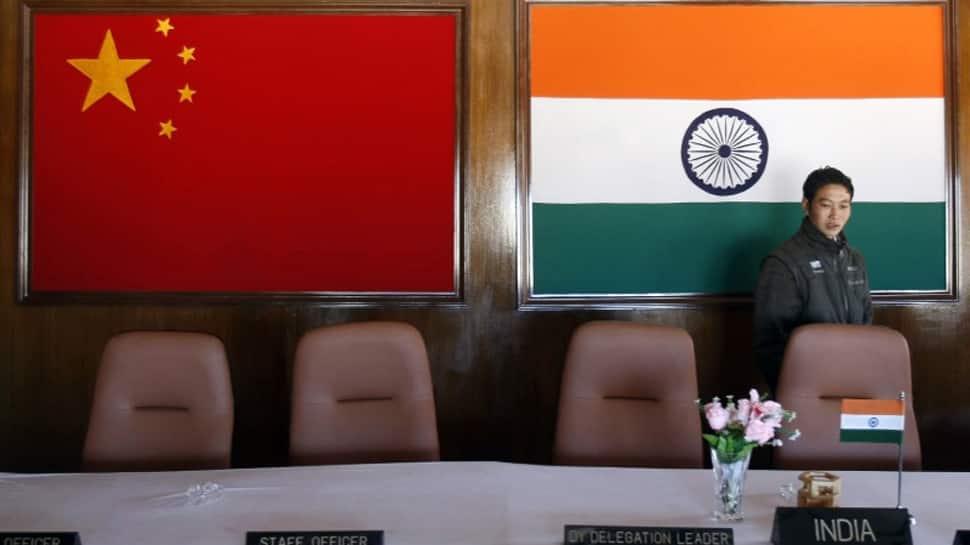 Clashes erupted between Indian and Chinese forces in Naku La sector of North Sikkim on Saturday (May 9). The area has no road connectivity and is maintained by helicopeter.

Sources told Zee Media that the clashes took place during regular patrolling by the forces from the two countries and the matter has been resolved at local level as of now.

Some reports claimed that the face-off was so intense that soldiers from both sides got injured. Naku La sector is located ahead of Muguthang and the Naku La area was traditionally not prone to clashes between the soldiers from the two countries.

Indian Army sources said that temporary and short duration face-offs occur between the troops of both the countries as the boundary is not resolved. Sources added that such issues are resolved mutually by troops as per established protocols and the latest skirmish has occurred after a long time.

Major fire breaks out at a cardboard factory in Delhi's Bawana