The Indian Navy and the Indian Coast Guard are on high alert along the coastline of Maharashtra and Gujarat amid the escalation of tension between India and Pakistan, sources told Zee media. 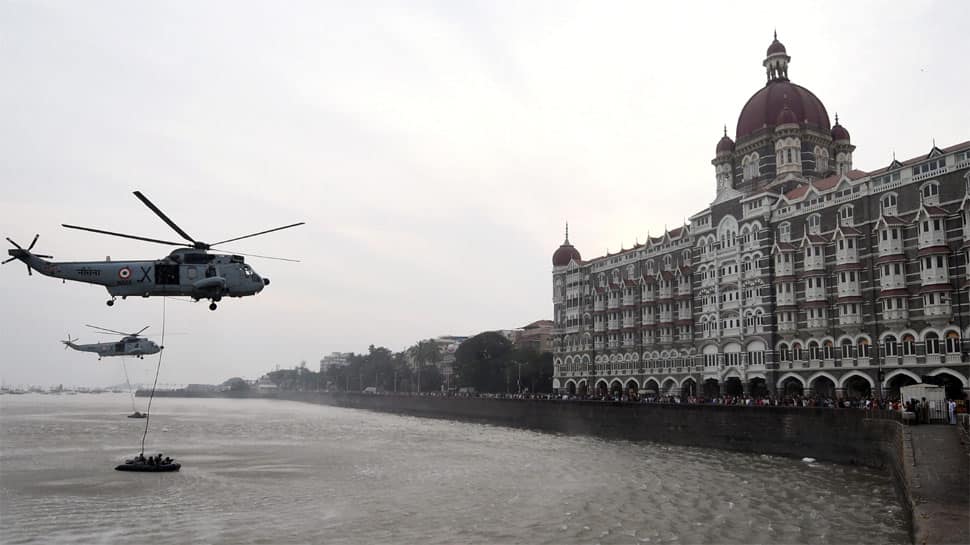 NEW DELHI/MUMBAI: The Indian Navy and the Indian Coast Guard are on high alert along the coastline of Maharashtra and Gujarat amid the escalation of tension between India and Pakistan, sources told Zee media.

Both the agencies have been patrolling the seas with increased strength in vessels. Authorities are also checking fishing trawlers' documents.

They have been asked to be extra cautious and alert with the stealth submarines of Pakistan which may try to operate within Indian territory, sources added.

Mumbai has been one of the most preferred targets for terrorist organisations and has witnessed several terror attacks, including explosions in Mumbai suburban trains in July 2006, and the unprecedented attacks of 26 November 2008, when two prime hotels, a landmark train station, and a Jewish Chabad house were attacked.

Security was also stepped up at the two major ports of the Eastern region - Paradip in Odisha and Kolkata - on Wednesday following the escalation of tension between India and Pakistan.

Frisking and patrolling of security personnel have started in the two ports.

In the wake of the Indian Air Force's airstrikes on terror camps across the Line of Control on Tuesday, a high alert was already issued across the bordering states including Maharashtra, Rajasthan, Punjab, Gujarat and Himachal Pradesh. The major pre-dawn operation was undertaken as a retaliatory measure in the aftermath of the deadly Pulwama attack on February 14.

In the wee hours of Tuesday, the IAF carried out multiple air strikes at terror launch pads and control rooms of Pakistan based terror outfit Jaish-e-Mohammed (JeM), destroying them and killing 200 to 300 terrorists.

In a failed retaliatory attempt, three Pakistani aircraft entered Indian airspace but were chased out by the IAF.

The IAF, which shot down Pakistan Air Force's F-16 warplane, lost a MiG fighter jet in the process.

Pakistan also claimed to hold an IAF pilot captive after the air combat Wednesday. A statement from India`s foreign ministry said the pilot`s treatment was a "vulgar display of an injured personnel of the Indian Air Force in violation of all norms of international humanitarian law and the Geneva Convention," ordering his immediate release.