Proving its mettle yet again, Indian Navy, in a swift rescue operation, safely evacuated a pregnant woman in emergency labour from a remote village in Andaman and Nicobar Islands.

NEW DELHI: Proving its mettle yet again, Indian Navy, in a swift rescue operation, safely evacuated a pregnant woman in emergency labour from a remote village in Andaman and Nicobar Islands.

The woman went in emergency labour on Wednesday. However, since there was no health centre available nearby, the woman was not able to receive medical attention immediately.

"The crisis call was made after civil administration found that it was nearly impossible for them to carry the patient through 20 km treacherous terrain in such a medical condition," said a senior Indian Navy officer. 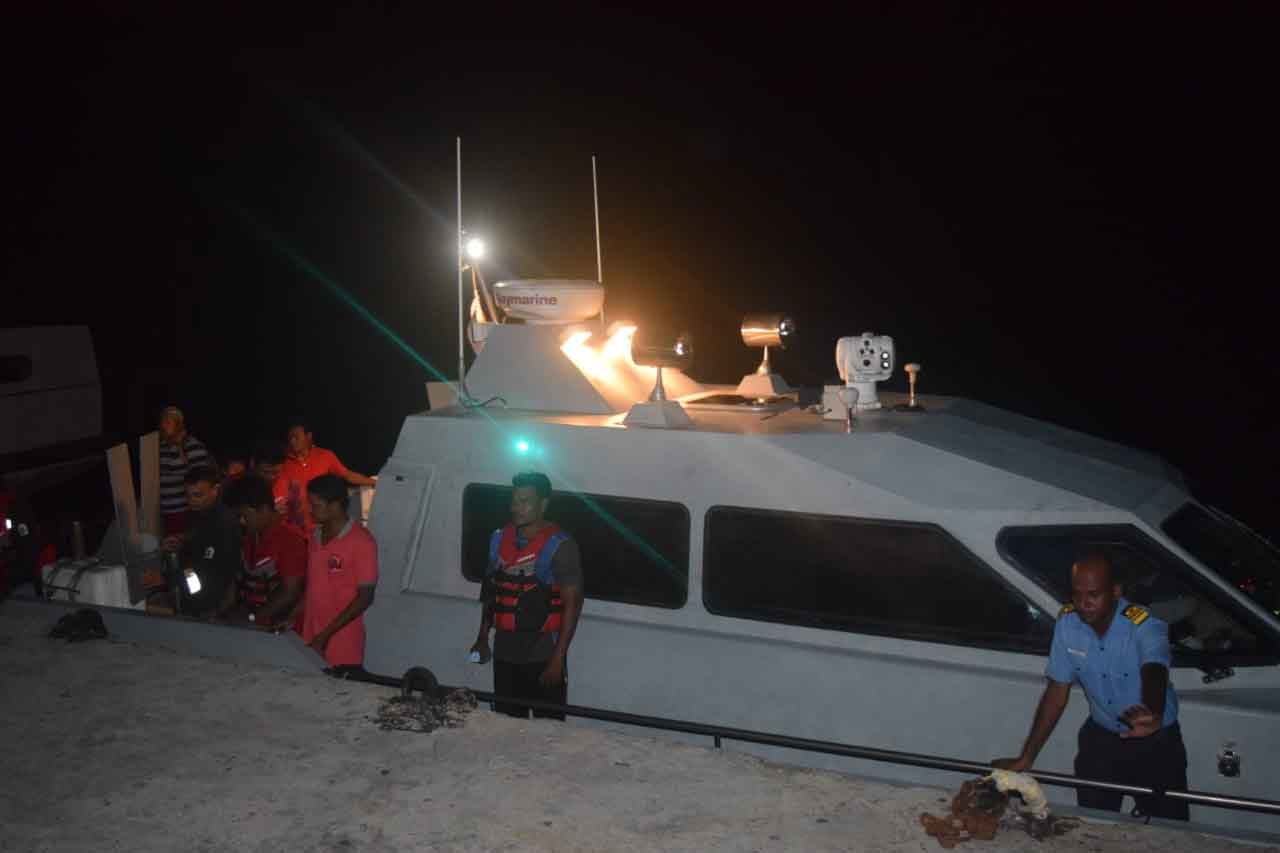 A fast interceptor craft (FIC) of Indian Navy Ship Kardip in Kamorta island was dispatched immediately. A team of the Indian Navy, including medical officer, first took the Community Health Centre staff and reached Daring Village at 4:30 p.m. on Wednesday.

Post embarkation of the patient, the boat left the village late in the evening. 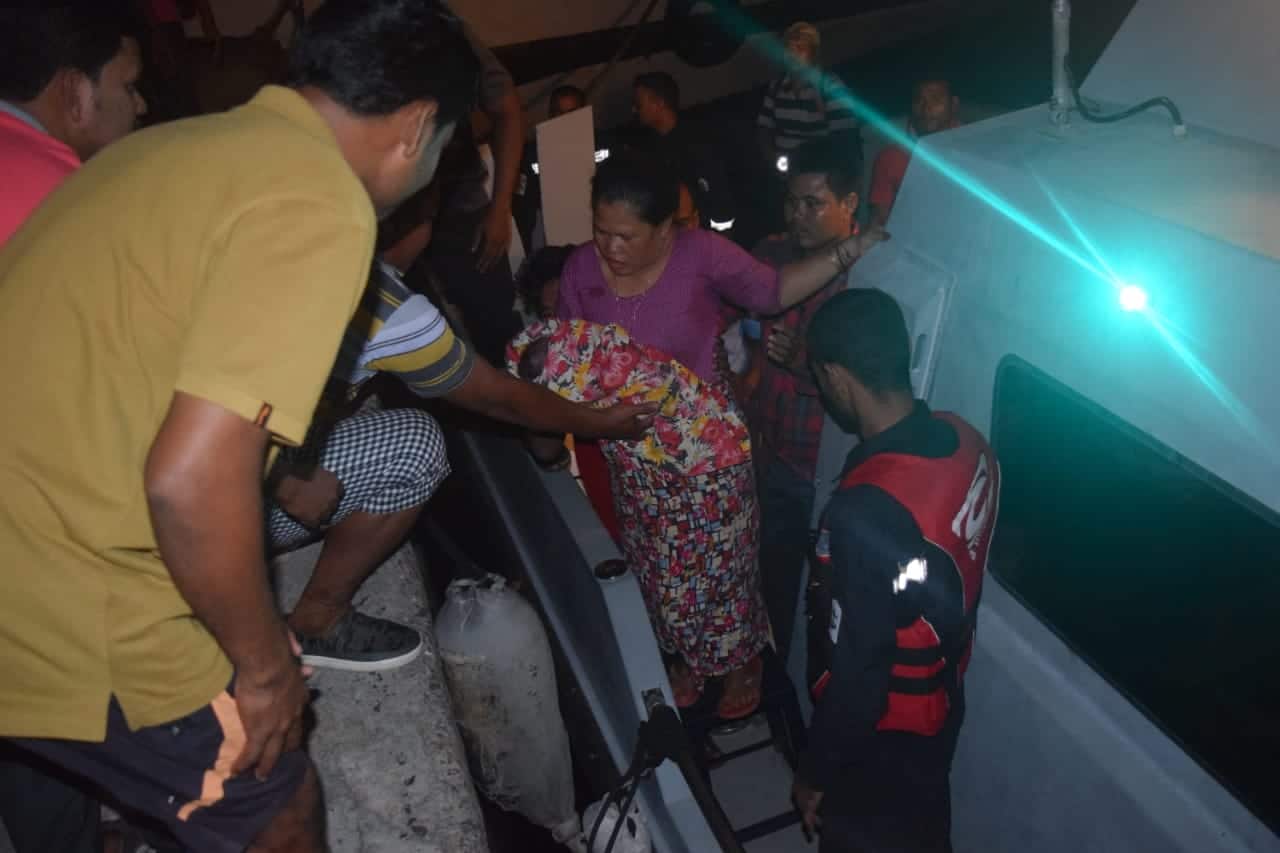 While in the boat, which was moving slowly because of the patient's condition, the woman delivered a baby. Thereafter, both the mother and baby were transferred to the Community Health Centre.

"Both mother and baby are safe and in good health," the officer said.

The whole operation, owing to the nature of the emergency, required delicate handling of the fast interceptor craft throughout the travel of approximately 20 km by sea from Daring to the Kamorta Jetty.