The patient was shifted to a local hospital by the Japanese Consulate.

The Indian Navy on Friday responded to a request for medical evacuation from Japanese warship JMSDF Sazanami, by launching a Seaking helicopter from INS Shikra with a medical team embarked. 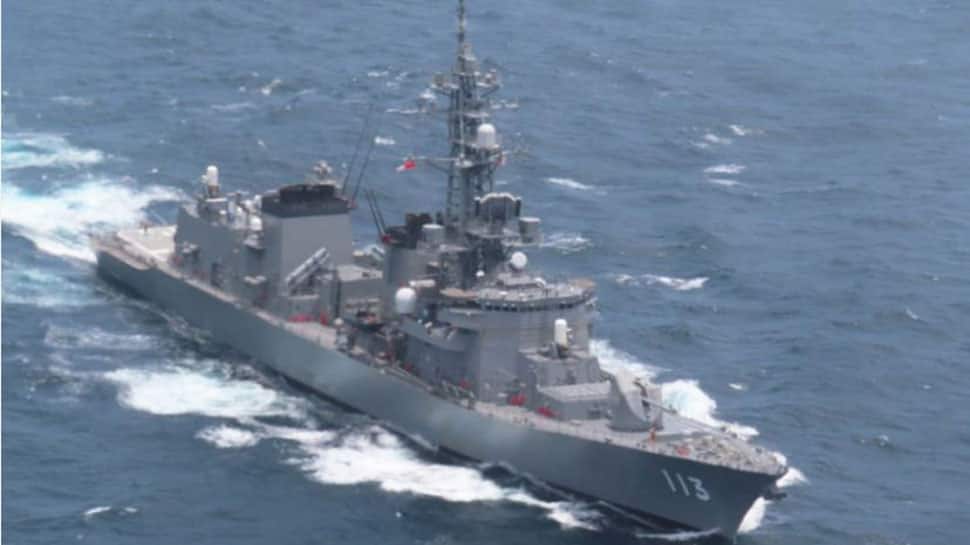 The helicopter reached the Japanese ship which was located 234 Km off Mumbai. This was followed by the evacuation of the injured crew member to the Naval Air Enclave at Santacruz. 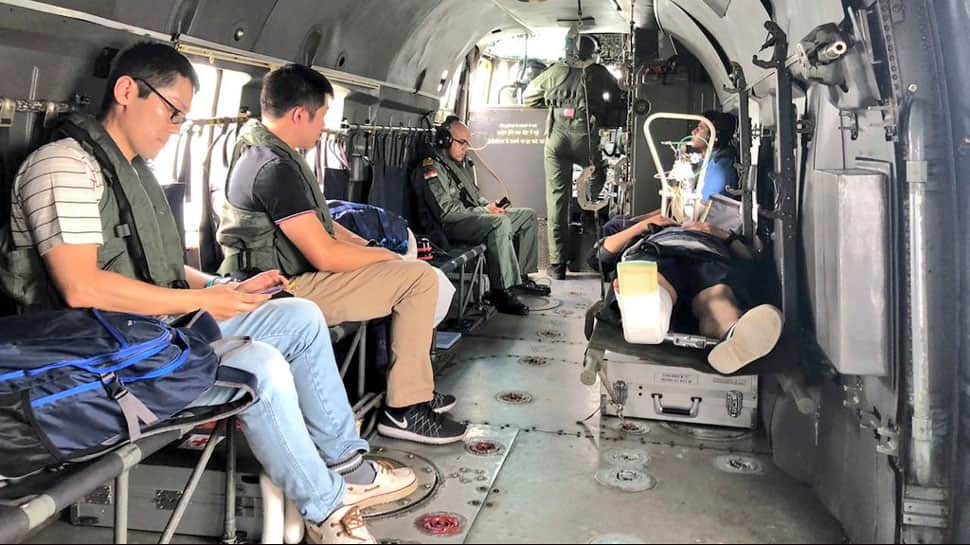 The patient was then shifted to a local hospital by the Japanese Consulate. 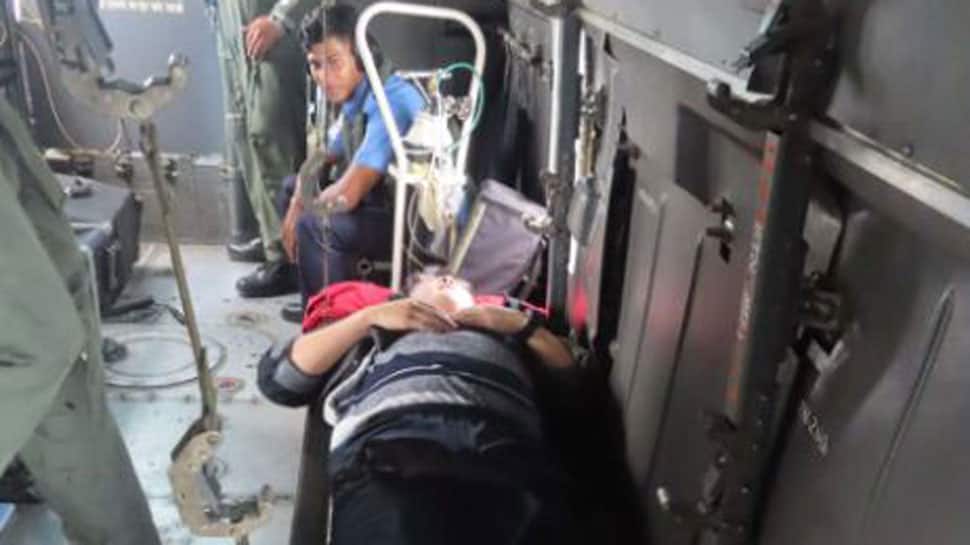 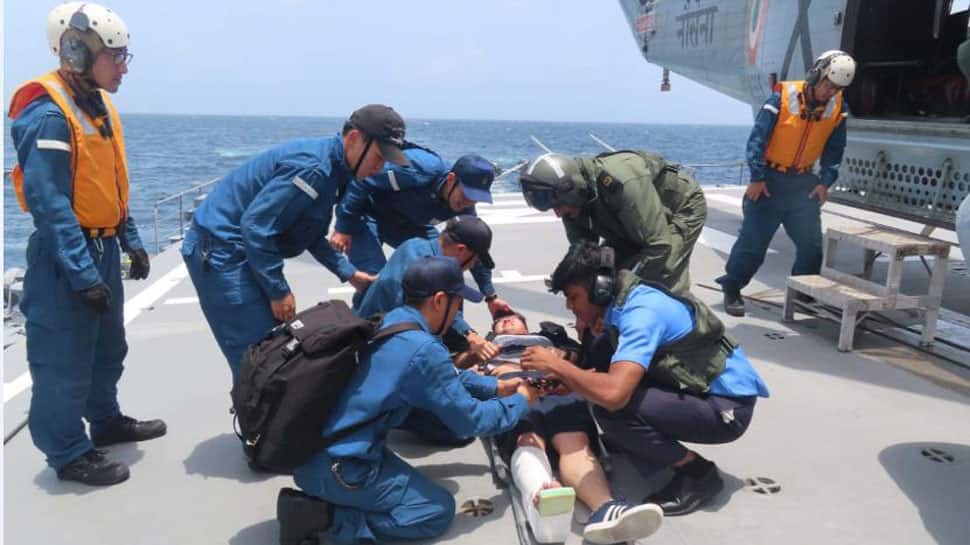 According to reports, the warship was carrying 25 officers, eight coast guard personnel and 156 sailors. 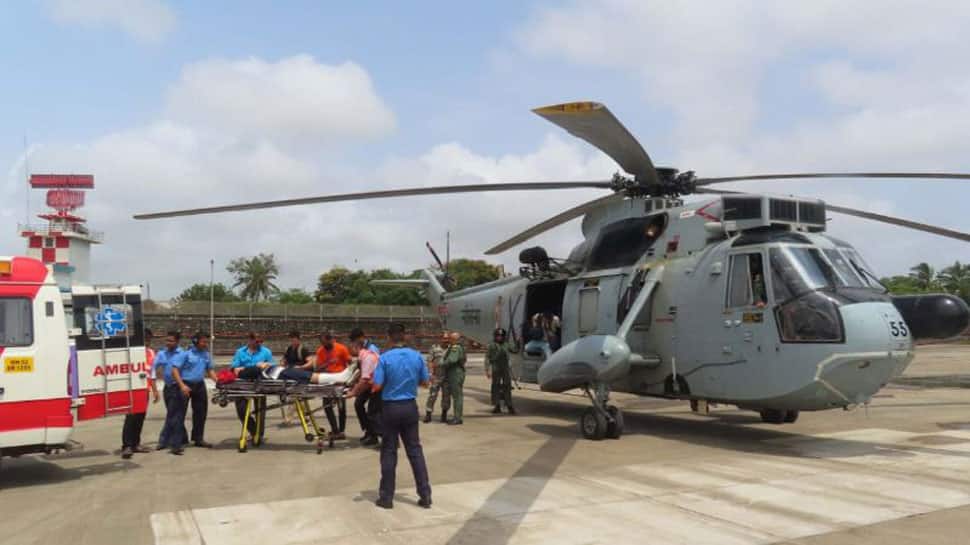