The DRDO-developed Brahmos supersonic cruise missile has a strike range of 290-km. 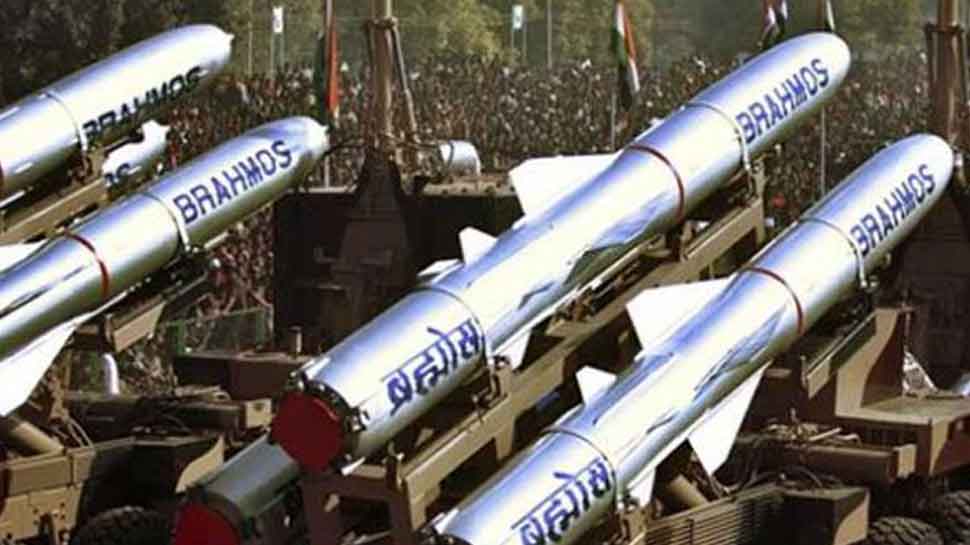 According to reports, it has been developed by the Defence Research and Development Organisation (DRDO).

The DRDO-developed Brahmos supersonic cruise missile has a strike range of 290-km.

BrahMos is a medium-range supersonic cruise missile that can be launched from ships, aircraft, or land.

In May this year, the IAF successfully fired the BrahMos air version missile from its frontline Su-30 MKI fighter aircraft.

The air-launched BrahMos missile is a 2.5-tonne supersonic air-to-surface cruise missile with ranges of close to 300 km, designed and developed by BAPL.

The IAF became the first Air Force in the world to have successfully fired an air-launched 2.8 Mach surface attack missile of this category on a sea target on November 22, 2017.

The integration of the weapon on the aircraft was a very complex process involving mechanical, electrical and software modifications on aircraft.

The IAF has been involved in the activity from its inception.

The software development of the aircraft was undertaken by the IAF engineers while HAL carried out mechanical and electrical modifications on the aircraft.