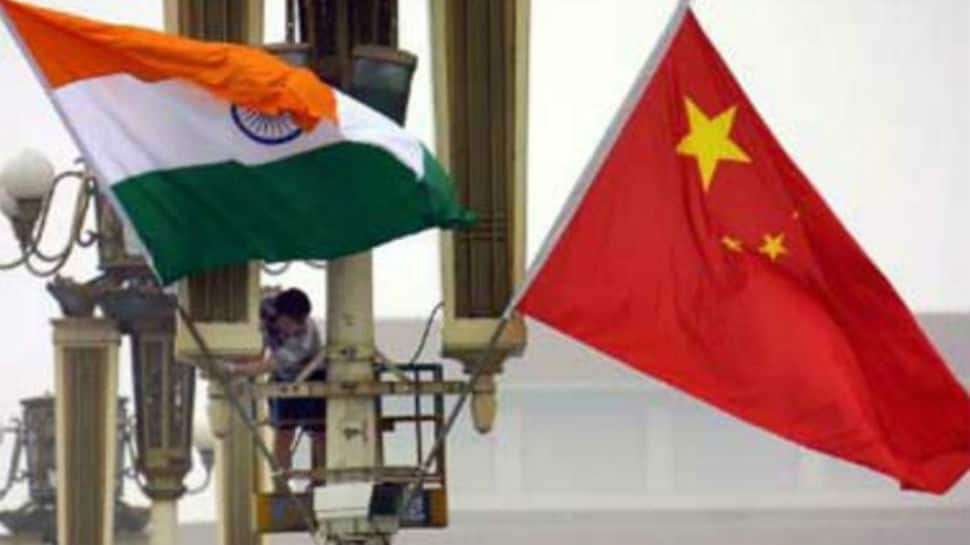 New Delhi: India on Tuesday categorically snubbed China after a government spokesperson in Beijing said her country was 'concerned' with the developments related to Jammu and Kashmir.

Ravish Kumar, the spokesperson of the Ministry of External Affairs, reminded China that all matters related to J&K is internal to India. "Jammu and Kashmir Reorganization Bill 2019, is an internal matter concerning the territory of India. India doesn't comment on internal affairs of other countries and similarly expects other countries to do likewise," he said, referring to the Bill which would bifurcate Jammu and Kashmir and Ladakh into two separate Union Territories.

The reaction came shortly after China's Foreign Ministry spokesperson Hua Chunying said that her country was 'concerned' with the prevailing situation in J&K. She also said that China would want India and Pakistan to exercise maximum restraint at all times and espoused dialogue as the way forward.

China's view was not seen too kindly in India because Jammu and Kashmir is an integral part of the country. China also vehemently opposes any comments, remarks or views on issues in territories it claims to be its own. In the past, global concern for Tibetans, Uyghur Muslims and many others has been shot down by Beijing.