AgniKul Cosmos Private Limited is a Chennai-based start-up incubated at the Indian Institute of Technology, Madras. 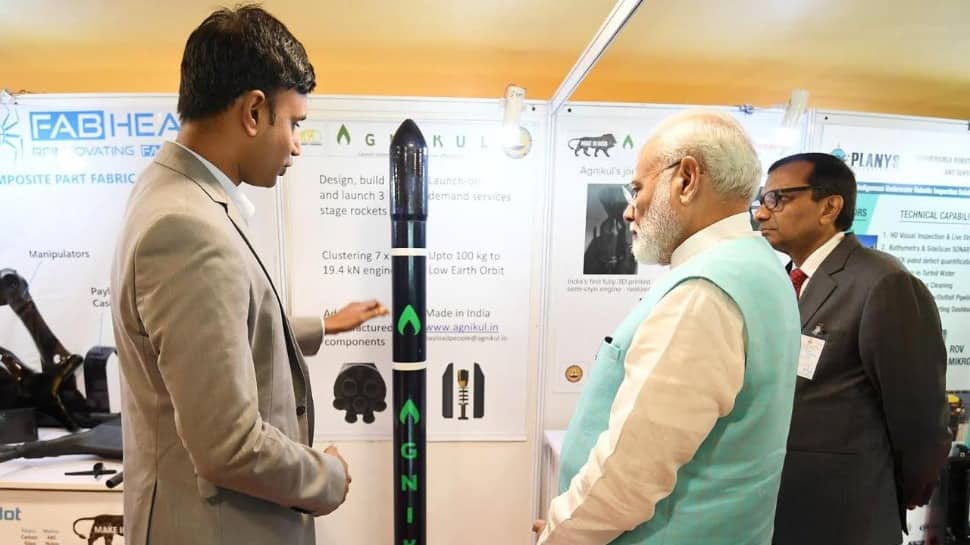 Chennai: Indian aerospace start-up AgniKul Cosmos has signed a memorandum of agreement with the Alaska Aerospace Corporation to test launch their Indian-made Agnibaan rocket from the Pacific Spaceport Complex Alaska (PSCA) on Kodiak Island in the United States. The company is targeting commercial rocket launches from 2022 onwards.

Under this agreement, the Alaska Aerospace and AgniKul will work together to secure several regulatory approvals. They include the US Federal Aviation Administration (FAA) launch licensing, the US export control, and will comply with export laws & regulations in India to receive necessary clearances from the Indian authorities as well.

The aim is to define launch vehicle-spaceport interfaces, related procedures and conduct at least one test launch from PSCA.

“Agnikul has established itself as a leading rocket technology company, and we are pleased Alaska’s proven launch infrastructure and expertise continue to attract new space launch companies from around the world”, he added.

Srinath Ravichandran, CEO and Co-founder of AgniKul Cosmos said that this announcement was further evidence of their company’s steady progress towards launch. “Alaska Aerospace and AgniKul share a vision of providing rapid, agile, and low-cost access to space. This is a great platform for us to demonstrate our 'Made In India, for the world' launch services solution through our mobile vehicle Agnibaan” he elaborated. 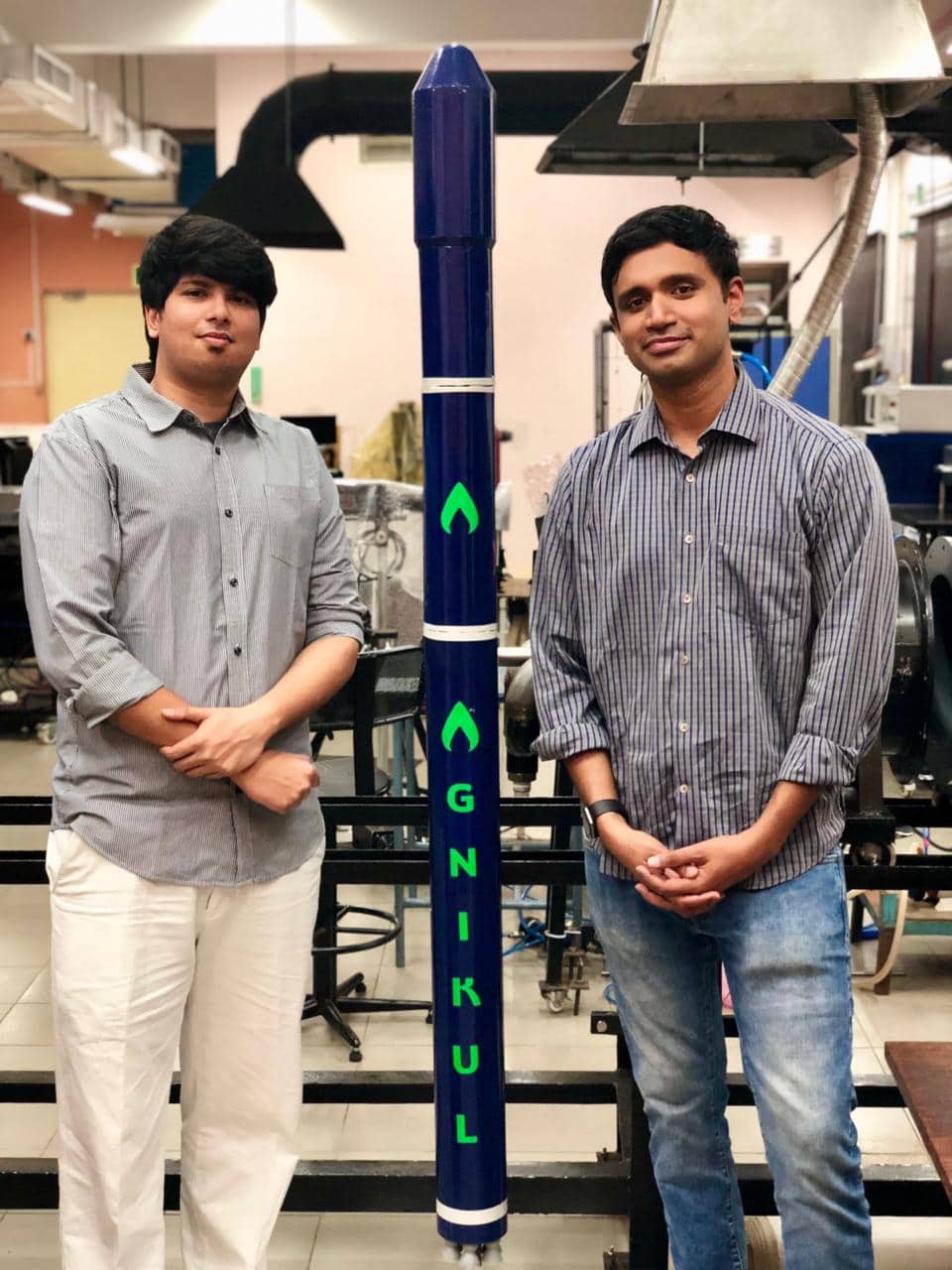 When asked about the reason behind choosing the Alaskan launch port, Srinath said that for certain types of orbits which are preferred by customers, it was preferred to launch from a high latitude location.

“In some cases, we might have to launch closer from poles and Alaska offers that, when it comes to launches from close to the equator, Sriharikota is an option and we are working with India’s In-space for this,” he told WION.

When WION asked about the complexities in the logistics of getting a rocket to a foreign land, he said that it would be similar to how flights land in foreign airports.

“The rocket can be shipped to the destination and at the launch port, we’ll be provided facilities like fuel and tracking and telemetry systems. This enables us to go where the customer is,” he said.

He also feels that there isn’t much of competition n the segment that his company is targeting - payload of up to 100 kg to low Earth orbits up to 700 km.

“There are quite a lot of players making rockets, but very few in the less than 100kg segment,” he said, adding that they were targeting a maiden test launch by end of 2021.

“By partnering with Alaska Aerospace, AgniKul engineers and staff can focus on the technical complexities of perfecting our rocket Agnibaan's launch operations from different environmental conditions across geographies,” said AgniKul Co-founder & COO Moin SPM. "Having access to high latitude launch locations is an important aspect of our strategy for offering customer-centric launch services, and this partnership with Alaska Aerospace is going to be directly helpful,” he added.

Under the agreement with the Alaska Aerospace Corporation, additional tests and operational launches are also possible. This is said to be an important step in moving the small satellite launch market towards a customer-centric business model as opposed to what it is today – a vehicle-centric model. This would mean faster, easier commercial space access, and ultimately will open up space for everyone.

AgniKul Cosmos Private Limited is a Chennai-based start-up incubated at the Indian Institute of Technology, Madras.