The study found that public transport usage had developed "a very strong and negative attitudes" in India and China. 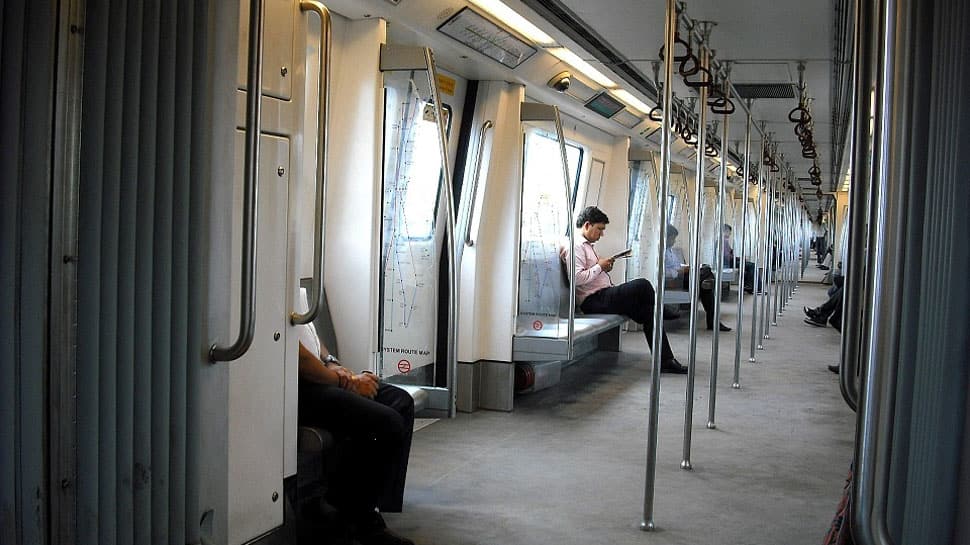 Melbourne: People in India, China and other Asian countries are reluctant to use public transport, according to a study which urges urban planners to find ways to overcome this "negative attitude".

Researchers from the University of Queensland (UQ) in Australia interviewed commuters in several countries including India, China, the US, the Netherlands and Australia.

The study, published in the Journal of Transport Geography, found that public transport usage had developed "a very strong and negative attitudes" in India and China.

"On average, professional, educated households in Anglo and Nordic countries are wealthier, so one would expect that they would be more attached to cars and more negative towards public transport," said Dorina Pojani of UQ School of Earth and Environmental Sciences.

"But what we found is that they were actually more indifferent," Pojani said.

"By contrast, professionals in China and India -- who haven't experienced car ownership en masse for that long -- have already developed very strong and negative attitudes towards public transport," Pojani said.

She said it appeared that professionals in those countries believed that riding the bus could potentially compromise business relationships or even marriage prospects.

"We need public transport to be popular, particularly in Asia's megacities such as Beijing or Chennai, where citizens are also suffering from the health impacts of a rapid deterioration in air quality.

"Changing thinking around public transport can help us build a brighter future for all," Pojani said.

"For nearly all of the history of public transit, this field has been dominated by engineers who think they can improve public transport uptake by building more infrastructure or making it run faster," said Pojani.

"But, in reality, this is not the full picture. Transport modes like buses, cars and bikes all have strong symbolic significance attached to them," she said.

Pojani said using or shunning a particular mode is a way to express our social status and identity.

"Even if we aren't conscious of it, we may make the decision to ride a bus, not based on how much it costs or whether or takes us where we want to go, but based on how we want to be seen by others," she said.

In some countries, you may be afraid of appearing to be poor, or simply do not want to associate with those who typically ride the bus," said Pojani.

The research suggests that changing these attitudes is critical to develop well-used, sustainable public transport systems across the globe.

"We live in a world of increasing greenhouse gases, accelerating climate change, and rapid depletion of a range of non-renewable resources," she said.