India's air passenger traffic to double in next 20 years: IATA

IATA said that India is even looking at trebling the passenger numbers by 2037 when some 500 million people are expected to fly. 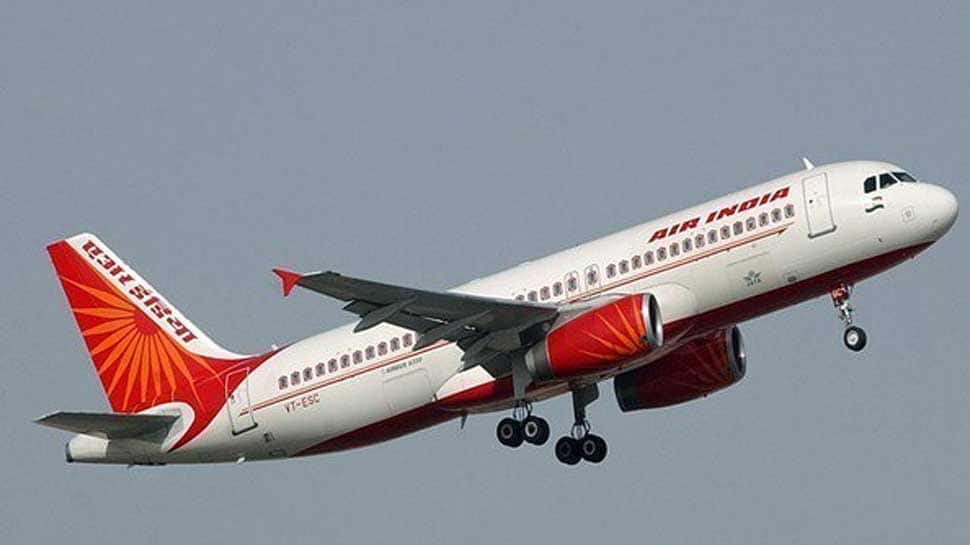 New Delhi: Global airline association IATA has said that it expects the number of passengers flying to, from or within India to double in the next 20 years.

The International Air Transport Association said on Wednesday that India is even looking at trebling the passenger numbers by 2037 when some 500 million people are expected to fly.

In response to this projected growth, IATA released a paper "Aviation Facilitation and Security Priorities for Enhancing the Passenger Journey at Airports in India", which suggested ways to improve processes as infrastructure capacity expansion cannot keep up with the speed of traffic growth.

According to the paper, in most of the Indian airports, a number of processes remain manual and are not so efficient.

"When it comes to security, while today`s aviation security measures work, it is an

"Imposing new and or additional measures, or simply replacing screening equipment, are not robust enough to ensure security and facilitation effectiveness and will not be adequate to cater to the increased number of travellers in the coming years," it said.

One of the key suggestion is to allow a Mobile Boarding Pass (MBP).

IATA is the trade association for the world`s airlines, representing 290 airlines and 82 per cent of total global air traffic.

Its members include Air India, Jet Airways and Vistara as well as many other scheduled airlines that operate services in India.