Duncan Haldane is British-born American physicist, who shared the Nobel with two others for his work on electric properties of materials. 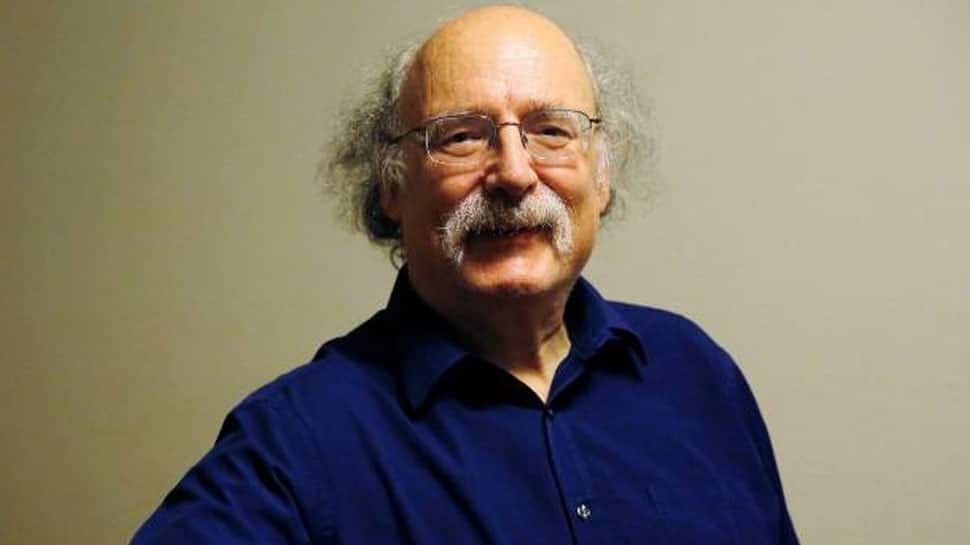 He said brain drain -- a phenomenon where bright and talented individuals migrate to another country -- can be stopped if the country has a steady policy towards retaining the talents, and it (policy) does not change with the change in government.

Haldane, the British-born American physicist, who shared the Nobel with two others for his work on electric properties of materials -- supposedly paving the way for quantum computers -- said India can also reverse the brain drain like China -- a country, which has invested a lot in the experimental science over years.

He said India can deal with the issue if it maintains steady funding for scientists.

"Every developing country has a situation of brain drain. The problem is if one government wants to put money, the other cuts its down," Haldane said here on Friday on the second day of 106th Indian Science Congress.

"It`s very disruptive. India has to be part of technological development in future," Haldane said.

"China is investing a lot of money in, I guess, quantum initiative... India should encourage its top institutes including state universities... You need to keep funding your top institutions also," he added.