India's goal is to increase defence exports to USD 5 billion in next 5 years: PM Narendra Modi at DefExpo 2020 in Lucknow

India is not only a major market globally but a vast opportunity for the world as well, he said, asserting that Uttar Pradesh is going to be one of the biggest defence manufacturing hubs in India. Lack of proper policy initiative in the last several decades made India the biggest importer of defence platforms, he added. 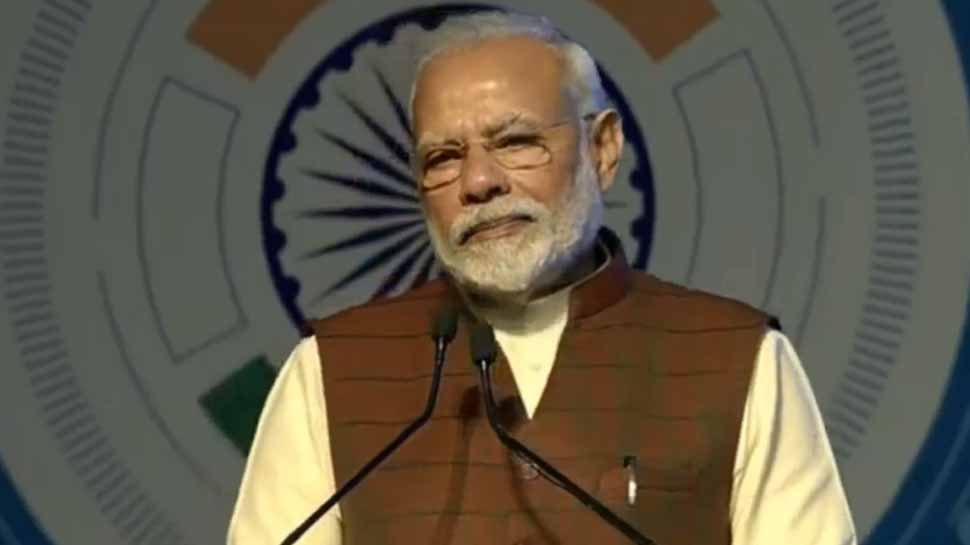 Prime Minister Narendra Modi on Wednesday asserted that India has set up a goal to increase its defence exports to USD 5 billion in the next five years. Speaking at the five-day DefExpo event, India's biennial military exhibition, in Uttar Pradesh's Lucknow, PM Modi said that the defence exports from India reached Rs 17,000 crore in last years, adding that its target now is Rs 35,000 crore in five years.

The PM also questioned as to how can the world's second-largest population, the world's second-largest army and the world's largest democracy, depend on imports alone for this long? India is building several defence equipments like artillery guns, aircraft carriers, submarines, light-combat aircraft, and combat helicopters, he said. He also added that the number of defence licenses issued in the last five years has risen to 460 from 210 in 2014.

"There are two major requirements for the development of modern weapons - the high potential of research and development and the production of those weapons. Our government has made it a major part of our national policy in the last 5-6 years," added PM.

The prime minister said the creation of the post of Chief of Defence Staff and the Department of Military Affairs will boost the overall defence production. "With the formation of the Chief of Defense Staff and the Department of Military Affairs, the process of demand and manufacturing is going to get easier. A definite benefit will be to the industries associated with the defence sectors and all investors will be willing to invest in this sector," said PM Modi.

India is not only a major market globally but a vast opportunity for the world as well, he said, asserting that Uttar Pradesh is going to be one of the biggest defence manufacturing hubs in India. Lack of proper policy initiative in the last several decades made India the biggest importer of defence platforms, he added.

"Earlier in defence manufacturing, the private sector faced many problems in the testing infrastructure. Avenues have now been opened for this and a policy of Transfer of Technology has been framed for Indian industries in DRDO without charge," added the PM.

PM Modi highlighted the misuse of technology, terrorism and cyber threat as challenges facing the world and said defence forces are eyeing new technology considering new threats. India is not behind others, he added. He said a roadmap had been finalised to use application of artificial intelligence in the defence sector.

The PM asserted that India's presence in the outer space going to get stronger in the coming years. "India's space technology is playing an important role in protecting 130 crore Indians from governance to security. I am proud that India has developed indigenous technology in this matter. Today ISRO is exploring outer space for India, for the whole world, and the DRDO is building a wall of defence to protect these assets from the wrong forces," added the PM.

"Our defence preparedness is not aimed at any country as India is a reliable contributor to world peace. It's our responsibility to ensure the security of not only India but countries in the neighbourhood as well," he said.

Breaking news: IAF getting ready to induct more Tejas LCA, 83 Mark 1A fighters in the pipeline