After visiting Pokhran on the death anniversary of former prime minister Atal Bihari Vajpayee, Singh recalled that it was in Pokhran where India conducted its nuclear tests under the leadership of the BJP stalwart. 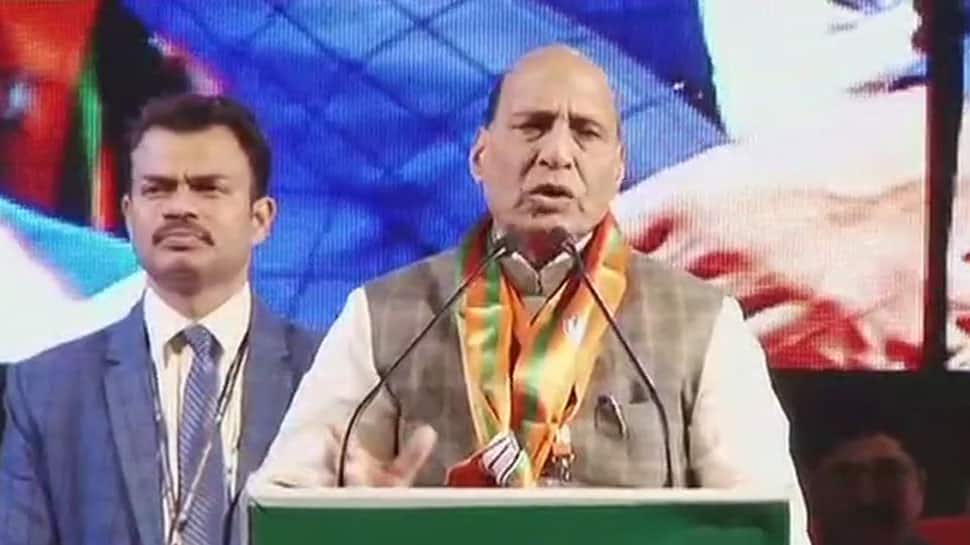 India's stated nuclear weapon policy of 'No First Use' is unlikely to continue in future if circumstances change, Union Defence Minister Rajnath Singh said on Friday in Pokhran, Rajasthan. "Pokhran is the area which witnessed Atal Ji’s firm resolve to make India a nuclear power and yet remain firmly committed to the doctrine of ‘No First Use’. India has strictly adhered to this doctrine. What happens in future depends on the circumstances," stated Singh.

After visiting Pokhran on the death anniversary of former prime minister Atal Bihari Vajpayee, Singh recalled that it was in Pokhran where India conducted its nuclear tests under the leadership of the BJP stalwart.

"Visited Pokhran today and paid homage to the former Prime Minister of India and one of the stalwarts of Independent India, Atal Bihari Vajpayee ji on his first death anniversary. It is a coincidence that I’m in Jaisalmer when the nation is observing Atalji’s first ‘Punyatithi’. Jaisalmer is home to Pokhran where India conducted its nuclear tests under Atalji’s leadership, tweeted Singh.

Late defence minister Manohar Parrikar had on November 10, 2016, stated that India should change its stance and say "we are a responsible nuclear power and I will not use it irresponsibly" instead of following the "no first use policy". However, he had later clarified that the statement was his personal view and did not reflect a change in the government policy.

Singh and Army Chief Bipin Rawat attended the closing ceremony of the Fifth International Army Scout Masters Competition. An Indian Army team on Thursday secured the first position in the event held at Rajasthan's Jaisalmer's Military station under the aegis of Southern Command of Indian Army from August 5-16.