Among airports, Delhi, Hyderabad, Bangalore and Bhubaneshwar emerged as some of the most punctual airports across the globe. 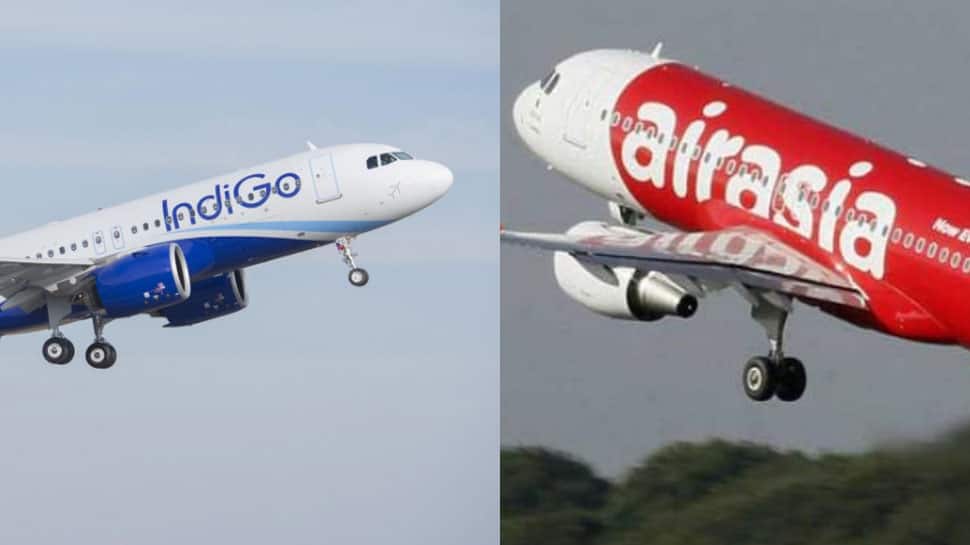 The report published by OAG Punctuality League – a UK-based air travel intelligence firm – analysed 58 million flight records in 2018 to create a ranking of the best on-time performance (OTP) for the world’s largest airlines and airports. “On-Time is Percentage (OTP) of flights that depart or arrive within 15 minutes of schedule,” explained OAG Punctuality League.

IndiGo, India's largest airline by passengers carried and fleet size, was ranked at number six under 'Mega Airline' list and at number seven in 'Low-Cost Carrier' list for punctuality. It also took the tenth spot in Asia Pacific region for best punctuality.

AirAsia India was ranked at number 12 in low-cost carrier list for punctuality.

Delhi's Indira Gandhi International (IGI) Airport was ranked at 13 in the list of mega aiports, which has over 30 million passengers departing every year. The IGI Airport, which handles more than 40 million passengers each year, is managed by Delhi International Airport Ltd (DIAL). It is currently the seventh busiest airports in Asia and among the top 20 busiest airports in the world. 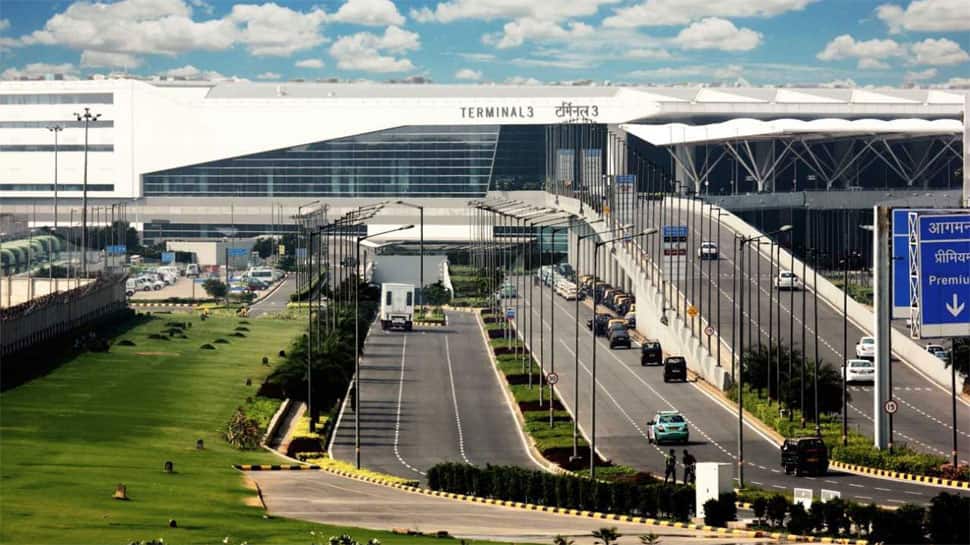 Under large airports with best punctual or on-time performance, Hyderabad and Bengaluru airports took the number 13 and 16 spots respectively. Airports with 10-20 million passengers in a year were identified in this category.

Bhubaneshwar Airport also secured a place at number 20 in the small airport list with annual passenger traffic of 2.5 to 5 million.